I was half done with a post on writing descriptions, when a commercial came on the Sleuth Channel. For Father's Day, the network is airing a series of movies chosen for their appeal to men. The promo, featuring clips of gritty cowboys, promised there'd be plenty of man stuff, such as "drinking, fighting, gambling, and spitting."

Despite that stellar description, I couldn't help think about what it takes to create a real, live fictional male, one that rings true, but still appeals to the often female reader.

There is nothing worse (for me, anyway) than reading a novel, particularly a romance novel, and coming to the conclusion that the hero is girly. Or a stereotypical he-man. So I thought I'd share a few of my favorite fictional men from television and what makes them click for me. (Oddly enough, they are all either detectives or spies.) 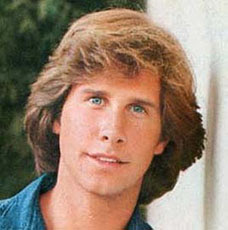 Frank Hardy. Yes, I'm kind of dating myself here. But Frank Hardy was my teen crush. While others swooned over Joe (who could sing and had the hair) I kept my eyes on the older and smarter of the two Hardy Boys. Frank had a sensitivity to him, but also a determination to do the right thing. Perhaps he won my sympathy by often having to play second fiddle to his younger brother. Or maybe it was those gorgeous eyes.

Remington Steele. Besides being not bad to look at (an understatement), Remington Steele was an interesting character. He was the redeemable rogue--the charming jewel thief turned PI who turned Laura Holt's world around. While handsome and well-tailored, he held to his own code of ethics and over time proved himself an able partner worthy of trust. Besides, he looked great in a tux and the accent was to die for too. Sigh.

Lee (Scarecrow) Stetson. Lee was a bit of a cowboy, not literally, but in the sense he worked alone and was good at what he did, but not so hot at relationships. But throw this quick-tempered, hot-shot spy into a relationship with a divorced housewife? What a combination! He needed to grow to allow someone else into his life and to learn to value her opinion. And yeah, he had great hair. 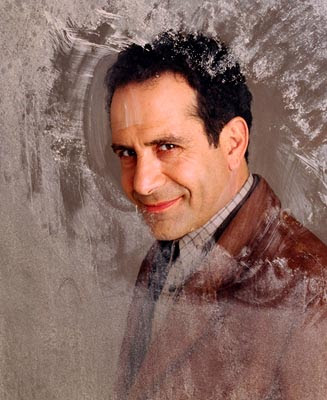 Adrian Monk. Did I run out of hunks? Not exactly. While not the most handsome of the leading men on this list, Monk stole my heart like no other. How could you not care for this man who was such a combination of strength and weakness? How could you not cheer him on as he doggedly sought his wife's killer even though his OCD and phobias plagued every step? And he made me laugh.

Chuck. An ordinary man called upon to do extraordinary things. Chuck started out with promise: an intelligent man, whose education and future is interrupted through no fault of his own. Chuck is sensitive and caring, even if he did lose the girl and is underappreciated. But when a supercomputer is installed in his head, he becomes invaluable to the CIA. A fish out of water, he rises to the challenge. Oddly enough, I find Chuck to be a more modern version of Scarecrow and Mrs. King, only with the roles reversed. A little too young for me, but a sweet boy. 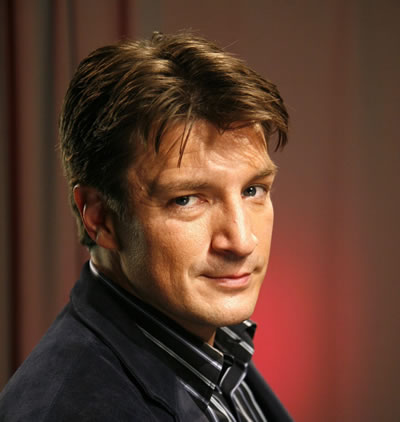 Castle. How could I not like the story of a mystery writer turned detective? Castle is sophisticated and successful on the outside, often relying on his many connections to pull strings and get his own way. But his sweet relationship with his daughter rounds out this character as he plays Watson to Kate Beckett's Sherlock. Or is it the other way around?

Barbara Early grew up buried in the snowy suburbs of Buffalo, NY, where she developed a love for all things sedentary: reading, writing, classic movies, and facebook scrabble. She holds a degree in Electrical Engineering, but her penchant for the creative caused her to run away screaming from the pocket-protector set. She taught secondary English and science for several years in a Christian school before home schooling her daughter successfully through high school. Barbara cooks up cozy mysteries with a healthy dose of comedy and sometimes a splash of romance, and was a double finalist in the 2010 ACFW Genesis competition. When not reading or writing, she enjoys cooking, crafts, home-improvement projects, and spending time with her husband and daughter.
Posted by Barbara Early at June 15, 2011