It seems like everything has a day, week, or month to celebrate it. And March, I’ve recently discovered, is Women’s Mystery Month.

Women are no shirkers when it comes to solving mysteries, both real and fictional. The first real-life female detective dates back to 1856, when a young widow named Kate Warne convinced Allan Pinkerton that a female detective might--just might--be able to extract information, especially from loose-lipped wives and lovers. Not only was she adept at that, but, posing as a Southern belle, is credited with discovering a plot to assassinate then President-elect Abraham Lincoln and helping him skirt the threat through disguise and subterfuge.

It would take less than a decade (1864) for the female detective to appear in fiction in novels by William Stephens Hayward, The Revelation of a Lady Detective, and Andrew Forrester, The Female Detective. Although these were penned by men, several women authors penned mysteries…featuring male protagonists.

Perhaps the first female author (and correct me if I’m wrong. I said ‘perhaps.’) to pen mysteries with a female protagonist was Anna Katharine Green. (Who, by the way, was a Buffalo girl. )

Two of the most well-known female mystery authors burst onto the scene in the early 1920s. Agatha Christie’s first book, The Mysterious Affair at Styles featuring Belgian detective M. Hercule Poirot, first hit shelves in 1920. Dorothy Sayers followed right behind her in 1923, with the first of her Lord Wimsey novels. These two penned an impressive collection of works, Christie adding another female sleuth in the beloved Miss Marple who first appeared in 1930, silently knitting while she pieced together complex crimes. 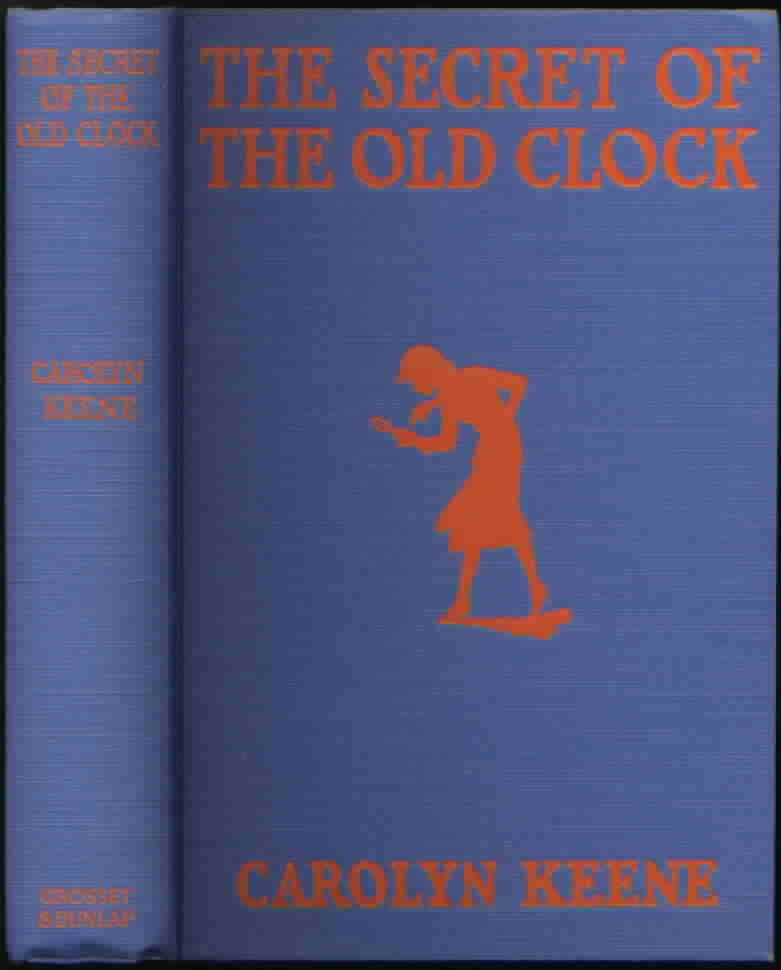 A much younger female detective was also born in 1930, as Nancy Drew drove her blue convertible into the hearts and minds of many young readers. Girls would continue to read the books, watch the television series in the 70s, and now play the computer games, whetting their appetite for more grown-up female sleuths. 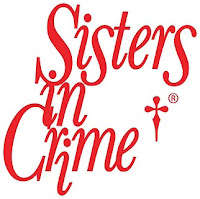 In the 1980s, a study showed that women authors were often short-changed when it came to obtaining reviews in major media outlets, and Sisters in Crime (SinC) was born “to promote the professional development and advancement of women crime writers to achieve equality in the industry.”

Today, women authors and women sleuths abound, and readers have their choice of hardboiled, procedural, comical, cozy, historical, inspirational, Amish, and paranormal--and any number of combinations of the above.

And I celebrated women’s mystery month by reading The Christie Curse by Victoria Abbott, a cozy mystery with a female protagonist hired to search for a missing Agatha Christie play.

How fun is that!

Barbara Early grew up buried in the snowy suburbs of Buffalo, NY, where she developed a love for all things sedentary: reading, writing, classic movies, and Scrabble. She holds a degree in Electrical Engineering, but her penchant for the creative caused her to run away screaming from the pocket-protector set. Barbara cooks up cozy mysteries with a healthy dose of comedy and sometimes a splash of romance. Her holiday novella, Gold, Frankincense, and Murder was released in e-book format from White Rose Publishing in December 2011. Barbara also writes as Beverly Allen, who has a cozy mystery series coming in 2014. You can learn more about her writing at www.barbaraearly.com
Posted by Barbara Early at March 15, 2013