The Day of the Doctor (Dr. Who)

While some of my fellow blogmates can tell you all about Downton Abbey, the British import that has me rethinking the whole revolution thing is Dr. Who.

Yes, I’ve become a Whovian. I wish I could say it goes way back, as if that would make it more understandable and explainable, why, at the time of my life when I should be focusing on mystery, I’ve had a sudden fling with a sci-fi show that’s been around for fifty (yes, that’s 50) years.

For those who might be unfamiliar with the program (or should I say programme?), Dr. Who began airing on the BBC in 1963. It tells the story of the last of the Time Lords, simply called the Doctor, as he travels through time and space in a Tardis (resembling a blue police box) with his often human companions. Armed with only a sonic screwdriver, the Doctor also has another keen Time Lord ability: he can regenerate, a skill that has been helpful in explaining the eleven different manifestations of the Doctor, to date. Producers were freed from the task of finding a similar-looking actor to play the same character. Each Doctor, instead of dying, has morphed into the next incarnation--each with a different appearance and slightly different personality, while retaining the combined memories. 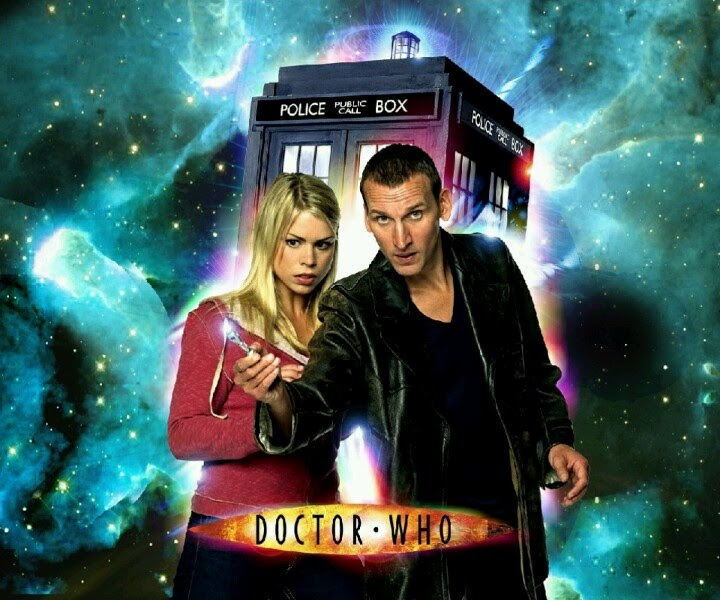 It’s probably been two years since I watched my first episode, streaming the first Christopher Eccleston (9) episode: Rose, 2005. http://www.imdb.com/title/tt0562992/ I found the story structure somewhat similar to that of Sherlock Holmes. The companion reveals the Doctor in much the same way Watson revealed Homes, allowing the more enigmatic, mysterious, and distant character to become gradually more knowable and sympathetic in the eyes of the viewer through the filter of the familiar and knowable.

It is perhaps Rose, this first companion of the new incarnations, that lured modern viewers into the Doctor’s universe. (And while I have seen some of the old episodes since, I will say that the new doctors, thanks to modern cinematic techniques, some brilliant acting, and slam-bang storytelling, are much more compelling.) But Rose does more than travel with the doctor, she falls in love with him and humanizes him.

While Rose was his companion, the doctor regenerated again, introducing David Tennant (10), 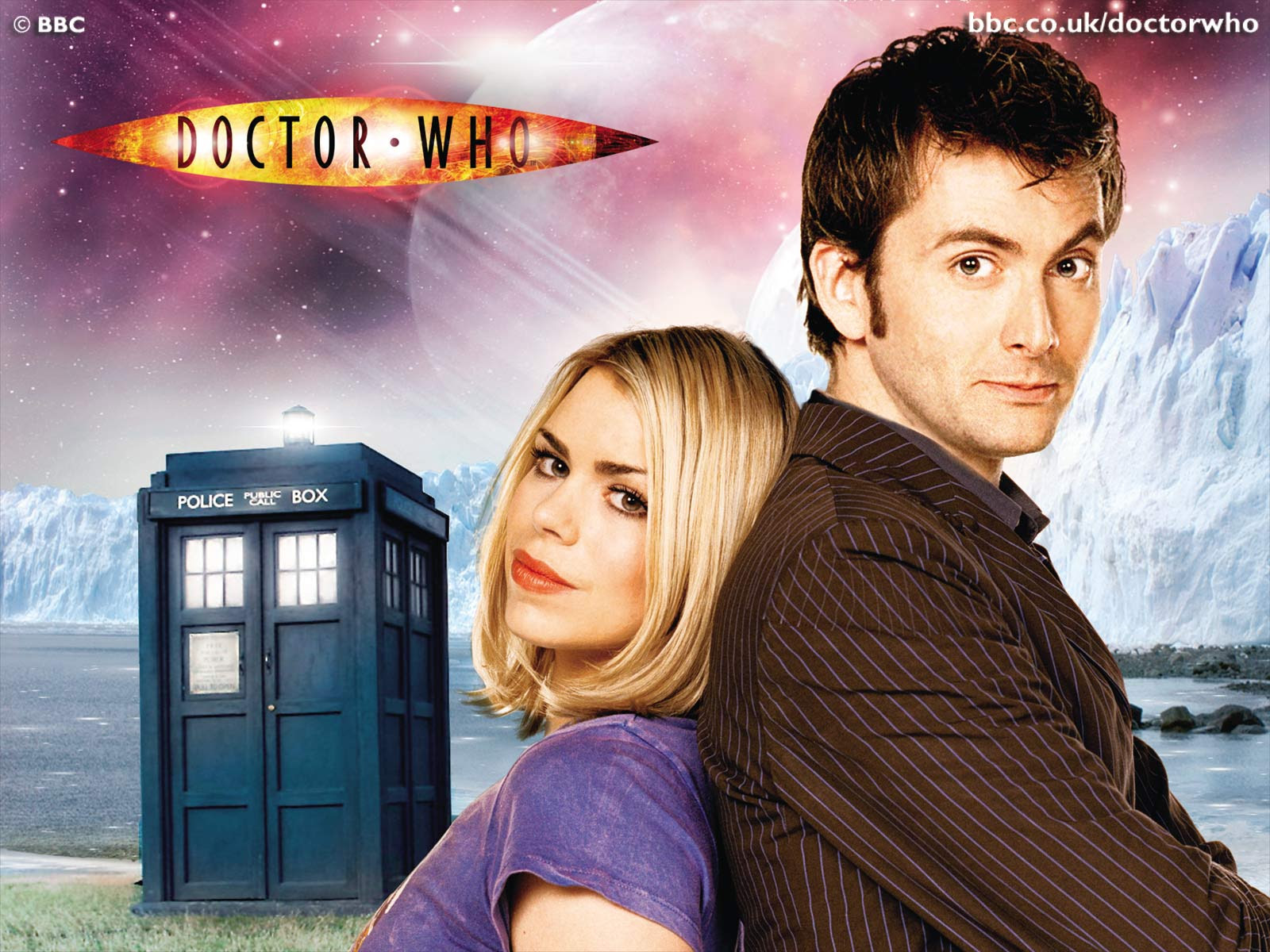 whom I will say is my favorite doctor, exhibiting the perfect combination of drama and quirky comedy. As an actor, he’s brilliant. And the chemistry with Rose was fabulous…until Rose was sucked into an alternate dimension. (Later events leave her with a human version--similar to a clone--of the Doctor, hopefully growing old together and living happily ever after.)

I could explain more, but the retelling starts getting a little confusing. The Doctor has more companions, regenerates again, and gets married (it’s complicated--I mean, really complicated). Matt Smith’s Doctor (11) finished the most recent season staring into the face of another of his own incarnations--a man he refuses to allow the name of the Doctor, presumably because of some heinous action. “The name I chose is the Doctor. The name you choose, is like…it’s a promise you make. He’s the one who broke the promise….He’s my secret.”

John Hurt, the actor who plays this man, says only, “What I did, I did without choice…in the name of peace and sanity.” And thus fans were left with a humdinger of a cliffhanger. Who is this man? What did the Doctor do? Where does he fit into the timeline?

That secret it about to be revealed…I think. One never knows when a skilled storyteller is going to reveal what, but the upcoming episode, “The Day of the Doctor,” which will be simulcast around the globe, features Matt Smith, David Tennant, and John Hurt. Questions abound as to whether David Tennant’s character will be the human version from another dimension or the full earlier incarnation. Of the upcoming episode, IMDB only reveals: that “the Doctor and Clara are still stuck in the Doctor's timeline, and the only way out is to open the lock on the Doctor's darkest day, The Time War.”

Viewers have been fed little bits about this Time War (a fictional conflict great enough to merit its own Wikipedia entry) fought between the Daleks and the Time Lords, and the Doctor was supposedly the only one who survived it. (Although we’ve seen other Daleks and Time Lords since--time travel is funny that way.)


The Internet is awash with theories, and I have a few of my own. But I’ll be sitting in front of my television (or should I say telly?) on November 23rd, with my fish fingers and custard, prepared to be amazed.

And if you haven't caught the Dr Who fever yet, don't worry. BBC America is planning days of marathons in preparation of the big event, so you have plenty of time to get caught up...