Review: Death by the Book by Julianna Deering

A review by Barbara Early

Death by the Book is the second book in the Drew Farthering Mystery Series. If you haven’t read the first one, Rules of Murder, you should! (You can also read my review of Rules of Murder.)

Drew Farthering is a hero well suited to his time. Suave. Sophisticated. And godly? (It is an inspirational, after all!) He lives in a lavish estate with a full serving staff, and has a unexpected penchant for murder, although he prefers it between the covers of one of his books in his extensive library.

I adore the banter between him and Madeline (they met in Rules of Murder), as throughout the book he sets to convince her to marry him. The quick repartee--bright, crisp, and funny--reminds me so much of Nick and Nora Charles, which makes me smile. I can’t get enough.

Add to that mix Madeline’s Aunt Ruth, blunt and a bit of a curmudgeon, who doesn’t know quite what to make of this upstart young Brit who seeks to woo her naïve American niece. I’d just love to sit at one of those elaborate dinners and watch the sparks fly. 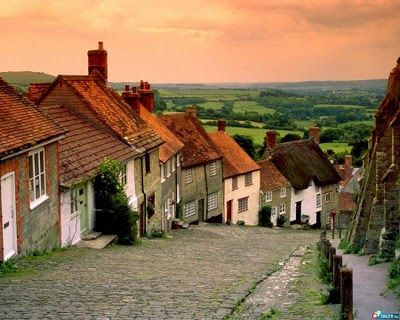 There’s something inherently charming in the British cozy, especially set in the 1930s in this Golden Age of Mystery. It’s a little bit Downton Abbey, a little bit Agatha Christie, and a whole lot of fun. The neighboring village is filled with a quirky cast, just like any village should be. 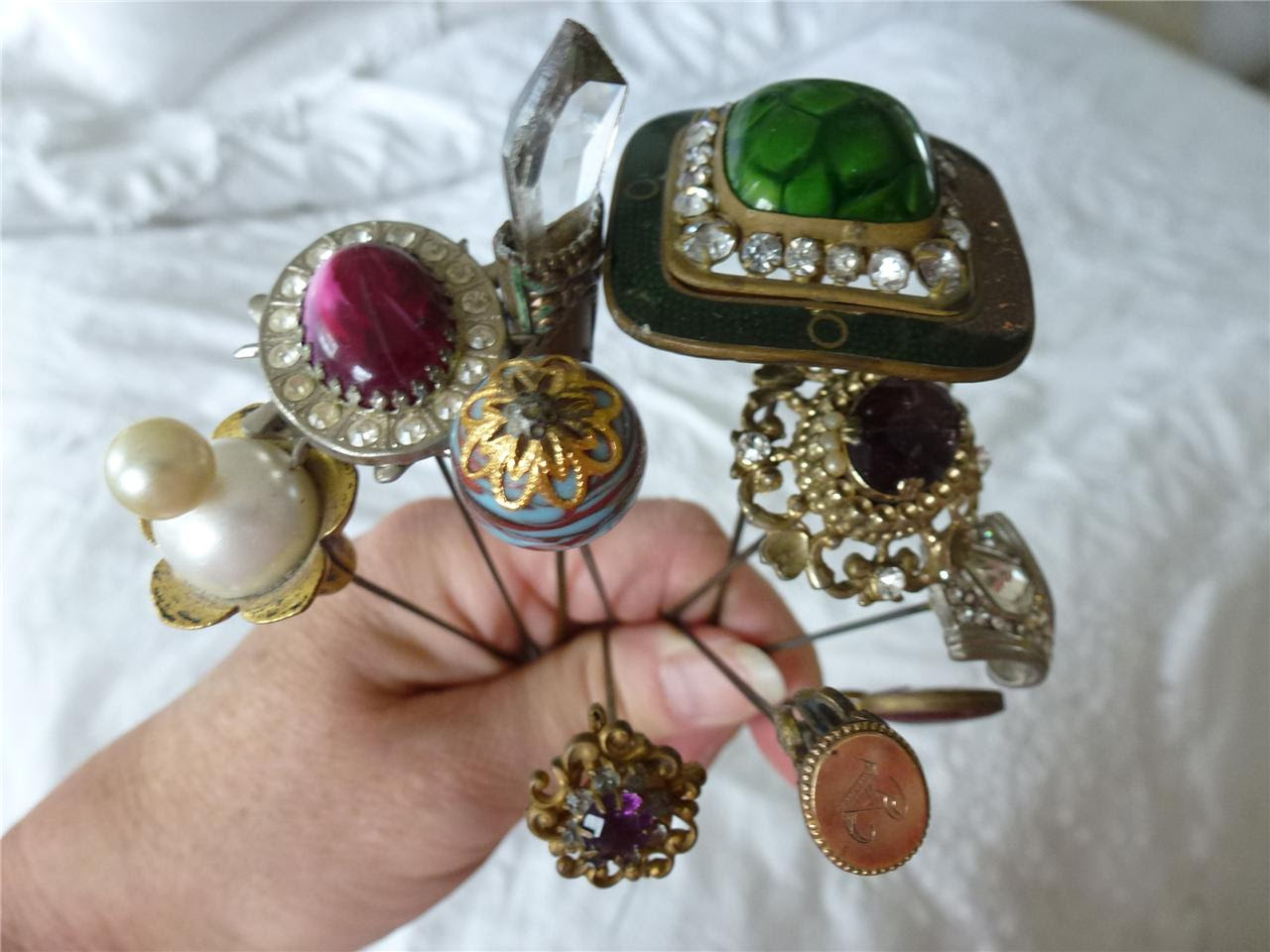 Or course, we interrupt the dinner party for a series of murders of a variety of seemingly unrelated victims, linked by delightfully cryptic messages attached to the victims with antique hatpins. At first, any connection between the victims eludes the authorities--and Drew. But as the body count rises, the killer strikes closer and closer to Farthering St. John.

Clues are well-buried. Red-herrings are numerous. And most readers will be kept guessing right until the end. I can’t wait for the next one!


There's still time to enter to win a copy of this book. Leave a comment below, asking to be entered, and we'll pick one winner from this week!


Drew Farthering wanted nothing more than to end the summer of 1932 with the announcement of his engagement. Instead, he finds himself caught up in another mysterious case when the family solicitor is found murdered, an antique hatpin with a cryptic message, Advice to Jack, piercing his chest.

Evidence of secret meetings and a young girl's tearful confession point to the victim's double life, but what does the solicitor's murder have to do with the murder of a physician on the local golf course? Nothing, it would seem--except for another puzzling note, affixed with a similar-looking bloodied hatpin.

Soon the police make an arrest in connection with the murders, but Drew isn't at all certain they have the right suspect in custody. And why does his investigation seem to be drawing him closer and closer to home?
Posted by Barbara Early at March 07, 2014