Often we celebrate new releases at Inkwell with a party: celebrity waitstaff and to-die-for virtual food. But for the release of FOR WHOM THE BLUEBELL TOLLS, I've set up a little murder mystery party, just for you. And you might win a copy of this book!


So you can leave your coat with the waitstaff... 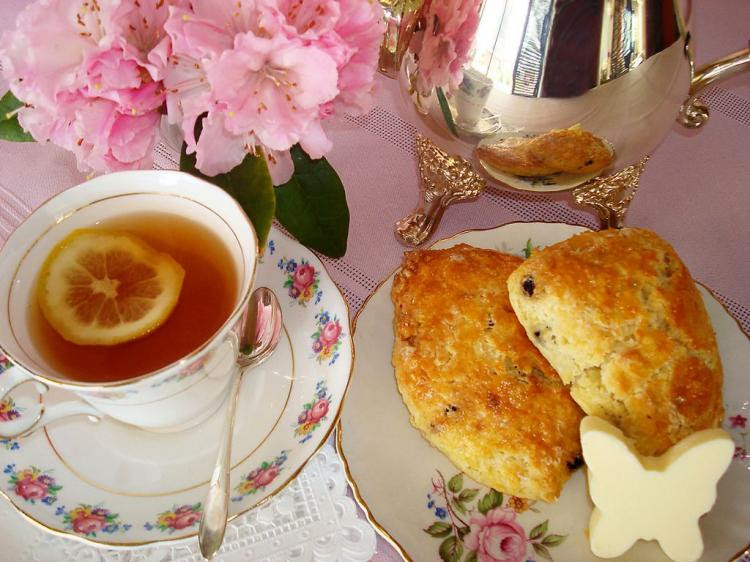 Some clues you may know, but feel free to use your computer to help you solve this little mystery. When you've figured out the nine-word message, email your answer to Barb@BarbaraEarly.com, and I'll choose a winner out of the correct responses.

The body is in the library, draped across the comfortable sofa, which kind of takes the joy out of reading, at least for the victim. There's a large rock on the floor next to her, but then your eyes are drawn to the victim's hand. You notice that in her hand is clutched a torn sheet of distinctive speckled stationery. You read the message on it...

Actress who starred in a romantic comedy with Humphrey Bogart and William Holden in 1954,

Hmm...the victim was obviously interested in the cinema. But where did the cryptic message come from? But there's a television nearby, and a shelf of DVDs (someone hasn't upgraded to blu-rays). Perhaps the answer is there. But sticking out of the shelf, between two DVDs is another corner of the one-of-a-kind stationery. With another message! You read it...

Someone has staged an elaborate crime scene. There must be more clues somewhere. On a hunch, you pop open the DVD player. There, written with a sharpie on a disc sitting in the tray...

Present 3rd person singular of verb TO BE, according to Webster's (2 letters)

Could the next clue be in the dictionary? You run to the dusty old Websters sitting on the shelf. There's more stationery being used as a bookmark. No, not a bookmark. Another message! What does this clue say?

1985. Where Marty McFly is trying to go in a souped up Delorean, first word. (4 letters)

Why, this is more diabolical than Little Orphan Annie's secret decoder rings! Rings. Rings? Phones ring. It's not logical, but by now you trust your instincts and look under the old rotary phone sitting on the mahogany desk. And it pays off with another message...

Doctor Who: David Tennant is to ten as Tom Baker is to ___. Homophone. (3 letters)

Yes, four letters, but a homonym is a word that sounds the same. You got it! What a twisty mystery, indeed. Twist... Oliver Twist. What in the Dickens is this killer up to? By now you're so tuned in to the killer, you gain the next clue almost telepathically...

And what, you say, could be twister than a corkscrew? You go to the liquor cabinet and look in the drawer. Sure enough, under the corkscrew is another message...

Fragrances or odors, especially when used as a description of wine.  (8 letters)

Speaking of wine, someone has taken up the Sharpie again, and scrawled a message on the bottle...

Preamble to the US Constitution, 30th word. (3 letters)

How diabolical! Good thing you remember Schoolhouse Rock! While you play the song in your memory, using your fingers and toes to count out the words, you think of the rock, the one you saw by the victim. You pick it up. Underneath is scrawled another clue...

What Huckleberry Finn, Tom Sawyer, Tintin, Pippi Longstocking, and Alice had, at least according to book titles. (ten letters)

You get so excited, you drop the rock, which clatters to the floor. All of a sudden the "victim" snorts and sputters and sits up! Oh, it's me! Apparently I was only napping.

OK, this little game is probably not my best mystery to date, but if you've figured it out, remember to email your answer to Barb@BarbaraEarly.com, and I'll choose a winner from any correct entries. This contest runs until Friday, January 9th. A winner will be announced on Saturday.

Florist Audrey Bloom, co-owner of the Rose in Bloom, creates fragrant bouquets for brides. But when a wedding goes fatally wrong, it’s up to Audrey to sniff out a killer . . .

Everything is coming up roses for Audrey when her dazzling creations are picked to be featured on a wedding reality show. The hot series is filming an episode about a bride who’s bonkers for bells, and Audrey’s bouquets of campanulas, calla lilies, and Bells-of-Ireland are perfect for the bridal theme.

But Audrey’s debut quickly becomes a hothouse of trouble. Her ex, Brad, shows up as a crew member on the show, threatening her blossoming relationship with Nick the baker. To make matters worse, when one of the show’s hosts is found dead in the bell tower of a historic church, all the evidence points toward Brad.

Now Audrey needs to weed out the real killer before someone else’s chance at stardom is permanently nipped in the bud . . .

Releases January 6th, 2015, and can be purchased from Amazon, Barnes and Noble, Books-a-Million and other fine retailers.

Having difficulties with any of the clues? Leave a comment below telling me which one, and I might be able to steer you in the right direction with an additional hint...
Posted by Barbara Early at January 05, 2015