As a mystery writer, or even as an avid fan of the genre, I’m supposed to love Sherlock Holmes. This isn’t always an easy feat, especially since the character was never that lovable, nor was he intended to be. He was, and is, brilliant, but deeply flawed and emotionally distant, arrogant and drug-addicted. In Sherlock, he self-identifies as a high-functioning sociopath: this is not a likable dude. 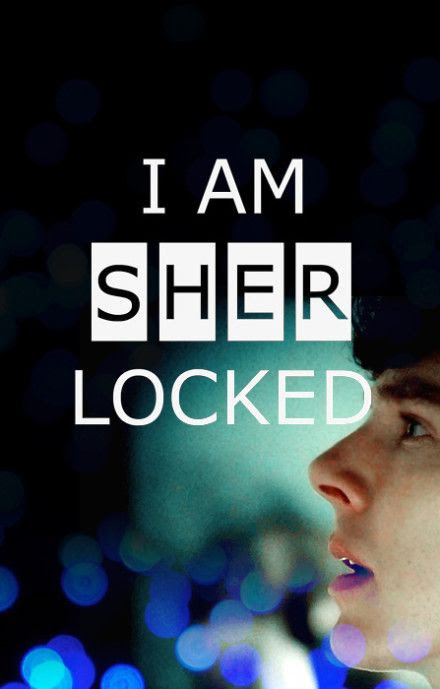 Yet, like millions of others, I adore Sherlock. And I thought it might be worth a moment of my time to try to figure out why that is. After all, just because you call a character Sherlock Holmes, doesn’t mean the resulting product will be good. (Consider CBS’s mediocre Elementary.)

Here’s what caught my attention:

They don’t cater to a dumb audience. Each episode has been movie-length, and moves along at a good clip. Unlike many shows today, this is not television you can have on in the background and still be able to follow.  There are plots, subplots, subtext, subtle clues, inside jokes, and plot twists that demand the viewer’s attention. It challenges you to think. To imagine. Finally! Television for smart people. 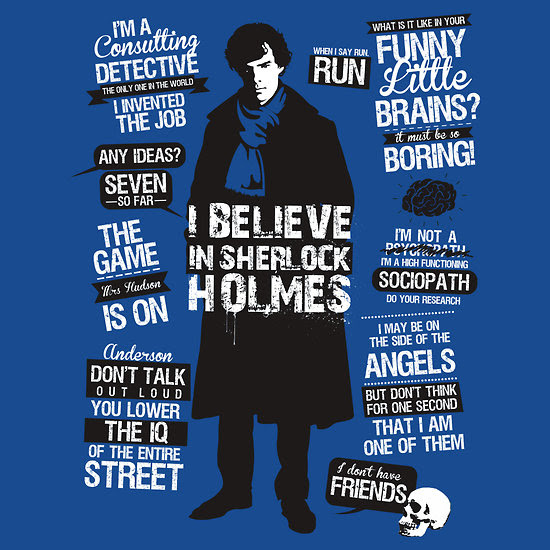 Compelling questions. Rather than just a series of images on the screen, Sherlock requires active audience involvement by making the viewer ask questions, and then making them wait for—or work for—the answers. The first thing I wanted to know was, how did they get back in the 1800s? I didn’t figure it out until they revealed the answer, but it made perfect sense. And the questions keep coming. Who is the woman in black? How does the abominable bride continue to kill people after she’s dead?

Witty dialogue. I was entranced early on when Mrs. Hudson complained about her roles in the stories. This is a genius team of writers who don’t take themselves too seriously, and the satiric brilliance just flows from scene to scene.

Intriguing personalities, larger than life. This is not a detective story. It’s a super-detective story. The villains are criminal masterminds, worthy of their own comic book series. (In fact, the abominable bride’s makeup was a bit reminiscent of the Joker.) The stakes are always the highest they can be. There are no ordinary people or minor cases in Sherlock’s world.

A whole lot of fun. The only time I stopped smiling was when I laughed out loud. Even while the drama ensues, the one-liners are relentless. A few highlights…Holmes says “This is clearly man’s work,” and then calls for Hooper, who even Watson knows is a woman pretending to be a man. And yes, bad translation gags are older than the hills, but when Watson messes up his sign language at the silent Diogenes Club? I was in stitches.

The complete package. From the sepia-toned opening credits and the typewritten observations, to the mutton-chop sideburns, every detail was in place. We waited long for this episode, and they made it worth the wait.

Barbara Early grew up buried in the snowy suburbs of Buffalo, NY, where she developed a love for all things sedentary: reading, writing, classic movies, and Scrabble. Barbara cooks up cozy mysteries with a healthy dose of comedy and sometimes a splash of romance. Barbara writes the Bridal Bouquet Shop Mysteries as Beverly Allen, including Bloom and Doom, For Whom the Bluebell Tolls, and Floral Depravity from Berkley Prime Crime. You can learn more about her writing at www.barbaraearly.com.   **And look for the new Vintage Toy Shop Mysteries coming in 2016! **
Posted by Barbara Early at January 04, 2016