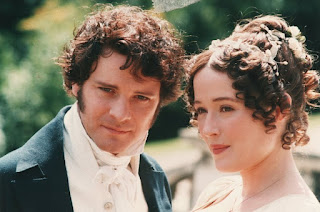 It’s because a Christian novel can include both threads, spiritual love and physical love that I find them so attractive. Do you find a character complete if they are missing a spiritual dimension? Do you ever find that real people who ignore their spiritual selves seem to have a rather flat affect as well? 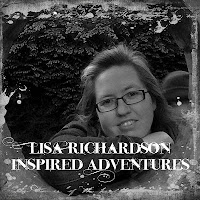 Influenced by books like The Secret Garden and The Little Princess, Lisa Karon Richardson’s early books were heavy on boarding schools and creepy houses. Now that she’s (mostly) all grown-up she still loves a healthy dash of adventure and excitement in any story she creates, even her real-life story. She’s been a missionary to the Seychelles and Gabon and now that she and her husband are back in America, they are tackling a brand new adventure, starting a daughter-work church in a new city. Her first novella, Impressed by Love, part of the Colonial Courtships collection, is coming in October, 2012 followed shortly thereafter by The Magistrate’s Folly in November.
Posted by Lisa Karon Richardson at July 29, 2012