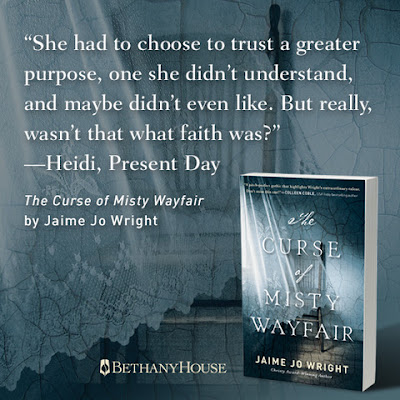 Inkwell Inspirations Reviewer Paula Shreckhise asks:
Have you always been interested in the mysterious? 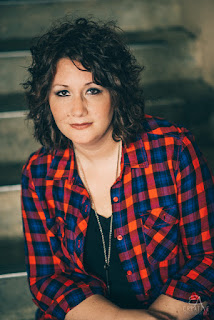 Jaime Jo Wright answers: Always!!! From a young age I was fascinated with anything unsolved, anything secretive, anything treasure-like waiting to be discovered!

Paula: What made you decide to write dual-time novels?

Jaime: Honestly, my friend and mentor, Colleen Coble suggested it to me one night while we were chatting. It was almost a side comment, but it obviously hit home!

Paula: Did research on this book take you on a road trip?

Jaime: Yep! My family went with me to the town Pleasant Valley is based on in Northern Wisconsin and to the lodge where Heidi’s family’s business is also modeled after. It’s always fun to take research trips with the family!

Paula: What interesting thing did you find in your research that didn’t make it into the story?

Jaime: Lots of horrific treatment of asylum patients. I discovered it wasn’t uncommon for people to be admitted for reasons such as grief, scandal, or misbehavior. I also studied many of the so-called “treatments” and how brutal they were to the patients. Some doctors were genuine in their drive to find a cure, others most assuredly seemed more like scientists with a guinea pig than someone passionate to find relief for their patients.

Paula: What genre do you enjoy reading?

Jaime: All kinds, truly. But I do love the gothic mystery or for lighter reading, I’ll gravitate to a cozy historical romance.
NetworkedBlogs