#COVER REVEAL for ALL THE LOST PLACES by Amanda Dykes, Hosted by Paula Shreckhise

Description:
When a baby is discovered floating in a basket along the canals of 1807 Venice, a guild of artisans takes him in and raises him as a son, skilled in each of their trades. Although the boy, Sebastian Trovato, has wrestled with questions of his origins, it isn’t until a woman washes ashore his lagoon island that answers begin to emerge. In hunting down his story, Sebastian must make choices that could alter not just his own future, but that of the beloved floating city.

Decades later, Daniel Goodman is given a fresh start in life as the century turns. Hoping to redeem a past laden in regrets, he is sent on an assignment from California to Venice to procure and translate a rare book. There, he discovers a mystery wrapped in the pages of that filigree-covered volume. With the help of Vittoria, a bookshop keeper, Daniel finds himself in a web of shadows, secrets, and discoveries carefully kept within the stones and canals of the ancient city . . . and the mystery of the man whose story the book does not finish: Sebastian Trovato.

To get all the information on these pre-order perks (including a chance to win a lighted Venice book nook diorama kit for your bookshelf, and a unique watercolor bookmark from the hands of a Venetian artist), visit AmandaDykes.com/Venice 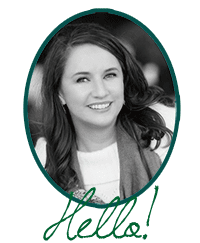 **BakerBookHouse.com is currently offering 40% off as well as free shipping on this title, and signed copies for the first 250 pre-orders.

NOW ON TO THE FUN! 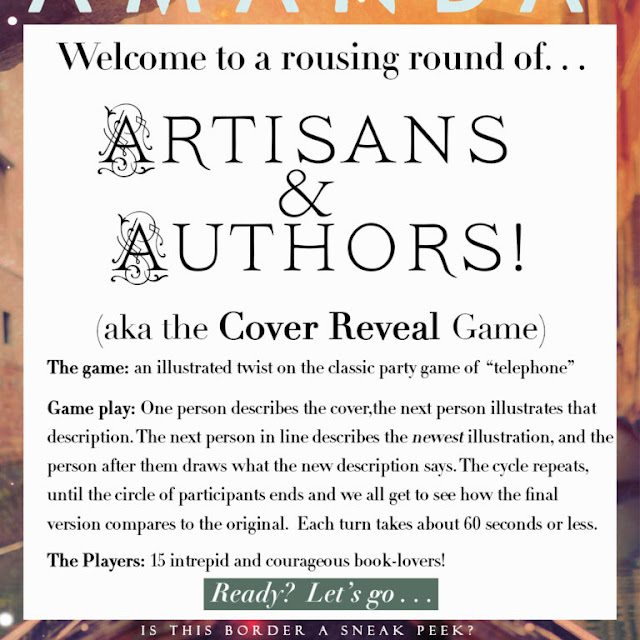 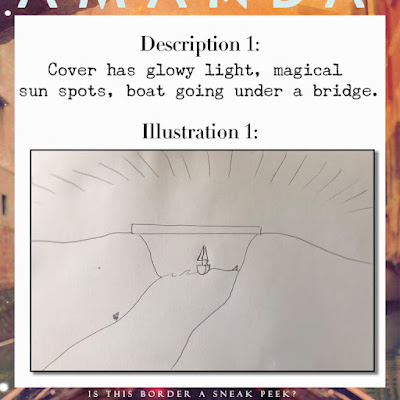 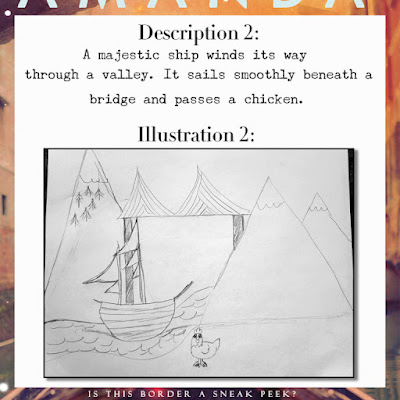 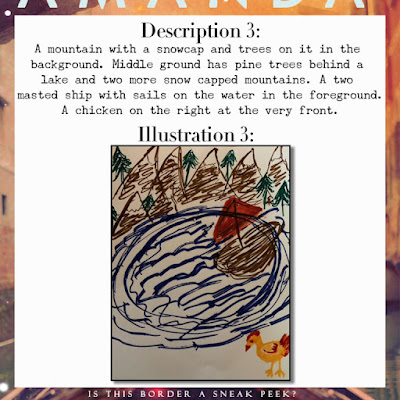 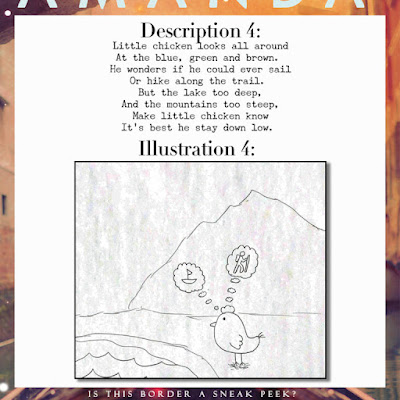 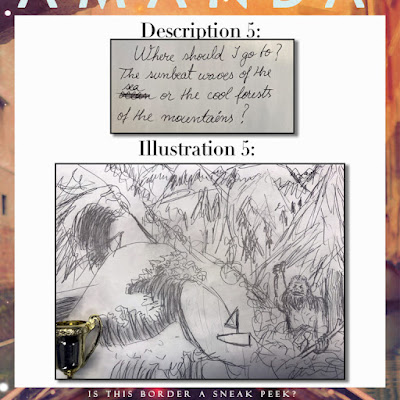 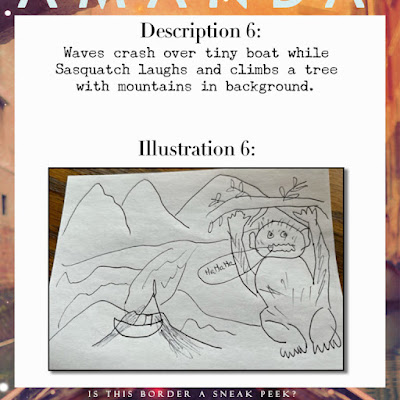 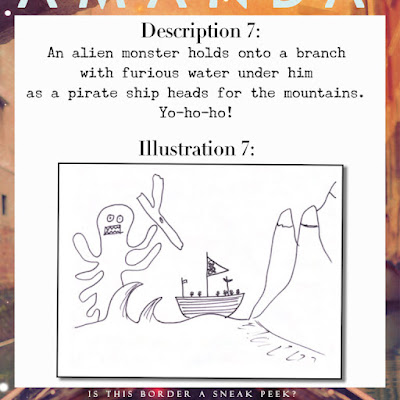 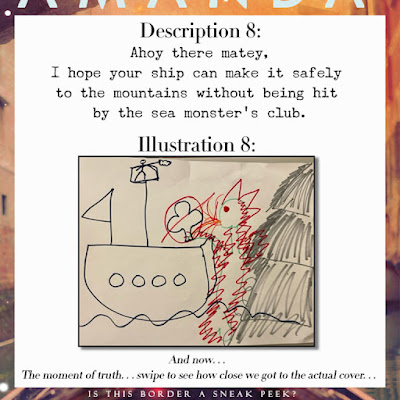 WHICH BRINGS US TO THE COVER REVEAL: 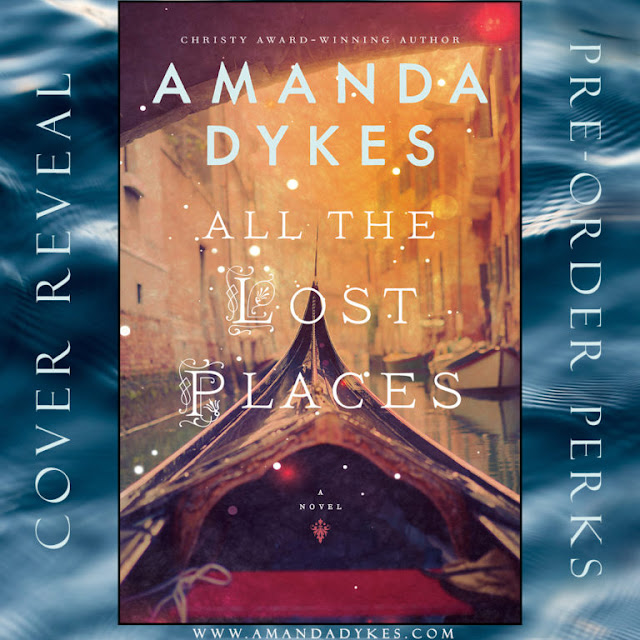 Paula was one of the artists in that 'virtual' game of telephone where one person describes something and the next one has to ... draw it!