The year is 1896, in the Cascade Mountains of Washington State. Ben is a scientist on an expedition he's dreamed of ever since his father sent him a newspaper clipping that ignited not only his imagination, but also his standing in the scientific community.

Though Sweet Mountain Music is fiction novel, the newspaper clipping mentioned in the book was really published in a British Columbia newspaper. But was the article fact, or fiction? You be the judge.

What is It? That was the headline of the July 4, 1884 edition of the The Daily British Colonist.

The article proceeds to tell the story of a young Sasquatch, originally referred to as a British Columbian Gorilla, captured after he was spotted sleeping next to the railroad near a tunnel above Yale, British Columbia. When the engineer blew the whistle and brought the train to a stop, the half-man half-beast stood straight up and scaled the side of the bluff. The rail crew gave chase and the 4' 7", 127 pound creature, later nicknamed Jacko, was captured.

Jacko had long black hair and was said to resemble a human being, although his body was covered with short silky hair. He was also said to have super-human strength. This strength was supposedly exhibited when he broke sticks and branches by twisting them.

And then there was his manner of communication. Jacko didn't speak, but would occasionally emit a growl-bark combination.

Sadly, Jacko was transported across Canada by rail, in a cage, in order to be put on display. It is said he died in transit.

Just as has continued to happen since the first reported sighting of a bigfoot-like creature in 1784 in Canada, speculation abounded as to Jacko's true species, and even whether or not there was actually a creature captured by the rail crew.

There was even a young Sasquatch sighted and featured on a recent Survivorman special on the Discovery Channel.

If you happened to see the Survivorman Bigfoot Special, what did you think of the baby Sasquatch peering out from the bushes?

True or false, we can all have a little fun with the legend. 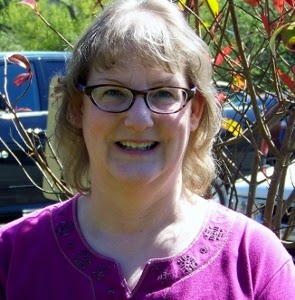 SuzieJohnson’s third novel and first historical, Sweet Mountain Music, is now available from WhiteFire Publishing. Suzie is also the author of two contemporary inspirational novels, True North, and No Substitute. Both books are written under the name Susan Diane Johnson and published by The Pelican Book Group. Suzie and her husband are the parents of a wonderful son, and they live on an island in the Pacific Northwest with their naughty little cat. Suzie believes her island is the perfect spot for writing romantic fiction. You can visit her website at: www.susandianejohnson.com. 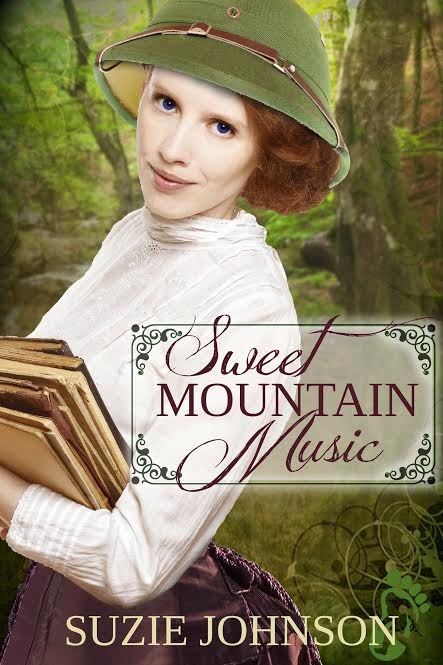 Chloe Williston will make a name for herself... no matter what beast she must track to achieve it.

Chloe Williston has two goals in life: to make her father proud, and to do it by making a name for herself as a journalist. It seems she has been waiting for years for the perfect opportunity...and when it arrives in her Washington State town in the form of a handsome naturalist in search of the legendary Great North American Ape, she isn’t about to let him go off on an adventure without her.

Ben Kearny has to admit he’s intrigued by the undauntable Miss Chloe Williston...until he learns she’s a journalist. The last thing he needs is a reporter sticking her nose however pretty it may be in his expedition. He has to find the Sasquatch. It’s his only chance at restoring his reputation, and he can’t let anything, even Chloe, get in his way.

But as the expedition sets off with Chloe and her brother in tow, Ben finds the obstacles stacked against him. He not only has to find the illusive beast, he also has to keep Chloe out of the trouble she seems determined to find...all while protecting his heart.