The Eleventh Census of the United States begun June 1, 1890 provided a great deal of information critical to researchers interested in every facet of the forces of history which were shaping the nation and the century to come, from immigration, to industrialization, to westward migration. 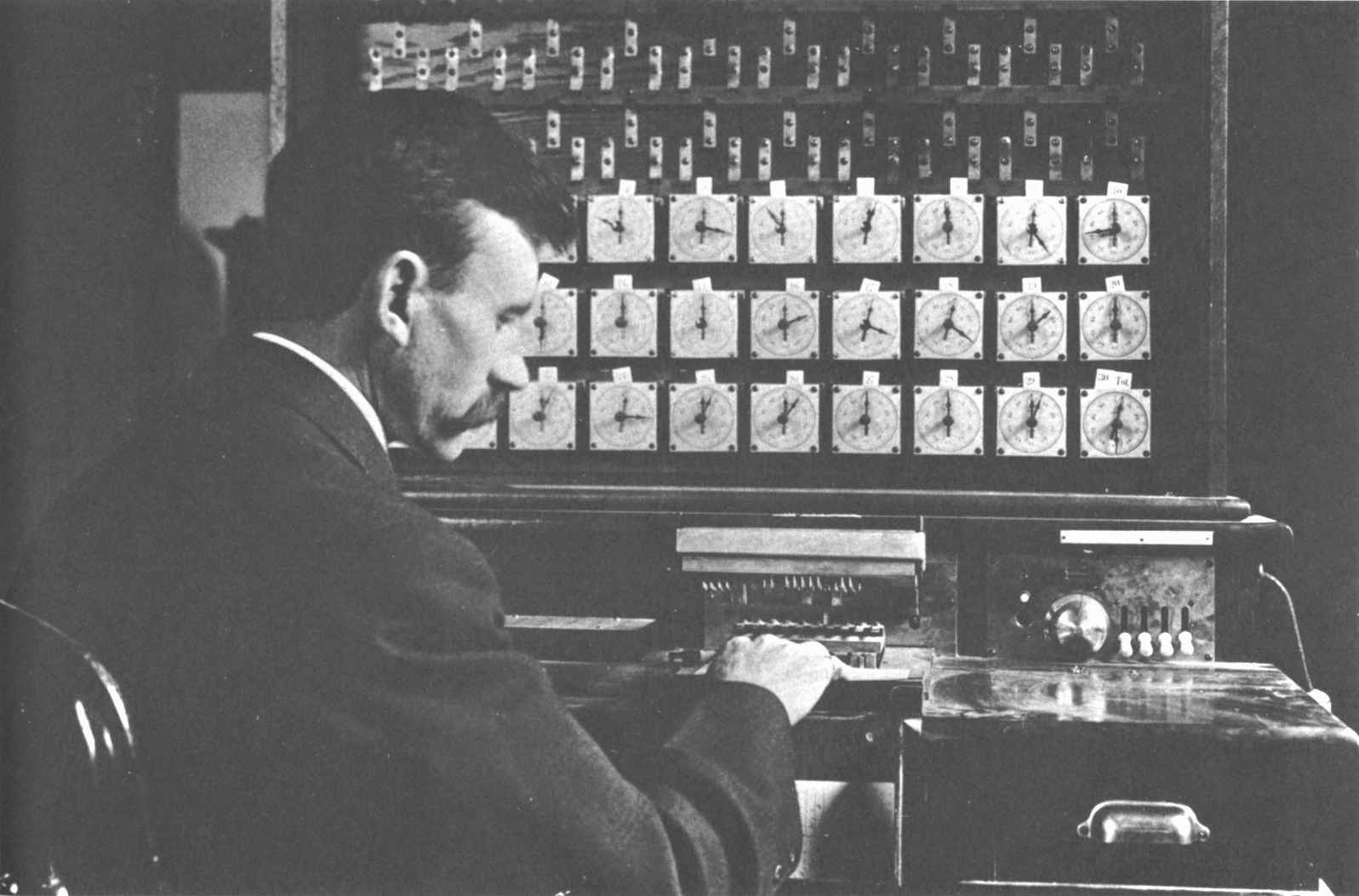 The census staff was originally overseen by a British journalist, Robert Porter, but he was ultimately replaced by Carroll Wright, a statistician. It was an enormous job, with over 45,000 enumerators across the country. New innovations were introduced to improve accuracy and timeliness. These included the use of Herman Hollerith’s electrical tabulating system. Data was punched into cards and tabulated. Another new innovation: for the first time, portions of the forms were not required to be filed with the county clerk’s offices. This latter proved to be disastrous for modern genealogists and researchers, as all the original copies were sent to Washington. But I’m getting ahead of myself.

The 1890 schedules themselves were different in several ways as well. For the first time, a separate schedule was prepared for each family. Each schedule contained more questions relating to race (white, black, mulatto, quadroon, octoroon, Chinese, Japanese, or Indian), home ownership, whether the residents could speak English, immigration, and naturalization. There was even a question relating to Civil War service.

At the end of the census in July, the population of the US was tallied up at just under 63 million. But these results were plagued by allegations of fraud, undercounting, and inaccuracy. State officials were accused of inflating census numbers. Business competition between St. Paul and Minneapolis, Minnesota was so acrimonious that it ended up in 19 indictments of Minnesota businessmen for adding some 1100 fake names to the census. 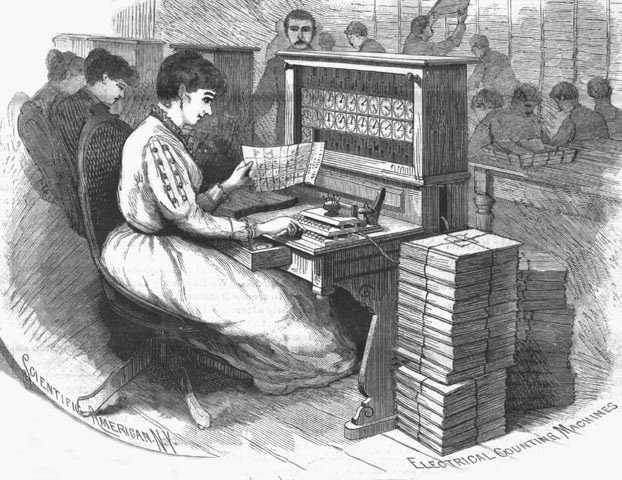 In 1896, before the final publication of the general statistics volumes, the original 1890 special schedules for mortality, crime, pauperism and benevolence, special classes (e.g., deaf, dumb, blind, insane) were damaged by fire and destroyed by an order from the Department of the Interior. Researchers mourned, but took comfort in the fact that no damage was reported to the general population schedules.

At about five o'clock, a watchman noticed smoke coming through openings around pipes that ran from the boiler room into the file room. The house alarm was pulled, the fire department was called, and employees were evacuated. 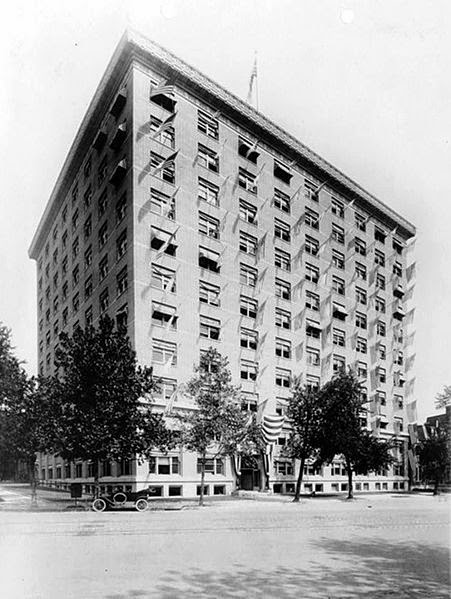 Firemen had trouble gaining access to the basement due to the fierce smoke. The crowd of onlookers was said to number ten thousand as firemen poured streams of water into the building and flooded the cellar through holes cut into the concrete floor. Thanks to a fireproofed floor the fire did not go above the basement. Firemen poured water into the burned area past 10:30 p.m. Having extinguished the blaze, the chief clerk opened windows to let out the smoke and everyone went home, oblivious to the need for salvage efforts.

The next morning, Census Director Sam Rogers reported estimating that 25% of the 1890 schedules had been destroyed, and half of the reminder had been damaged by water, heat, or smoke. Salvage of the documents might be possible, but it would take two to three years to copy off and save all the records damaged in the fire.

The Census Bureau Clerk’s analysis was more sobering and, unfortunately, more accurate. He told reporters that the irreplaceable 1890 records were "certain to be absolutely ruined. There is no method of restoring the legibility of a water-soaked volume."

No cause of the fire was ever determined. Speculation ran the gamut from a discarded cigarette or lit match, to spontaneous combustion, to conspiracy theories from would-be heirs, alleging they were being defrauded by people who had destroyed the records in order to remove any evidence of kinship.

The disaster prompted support for a National Archives, The Washington Post fumed that the Declaration of Independence and Constitution were “at this moment” inadequately stored at the Department of State in wooden cabinets.

Meanwhile, the damp and singed 1890 schedules remained in shambles. By May of that year the records were still lying in a warehouse where they could not be consulted and were destined to deteriorate. A new census director had them returned to the census building so they could at least be put in some order for reference.

In 1942 and again in 1953 the National Archives did acquire a few surviving fragments from the 1890 census. (Praise be, copies have been made!) 6,160 names are indexed on these surviving schedules. These are someone's ancestors.


Have you ever come to a research dead end? Were you able to overcome it? How!?