Close to You by Kara Isaac 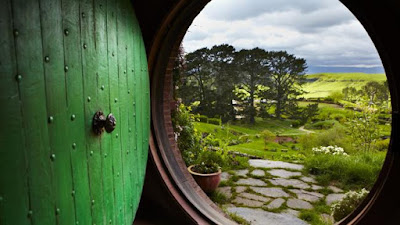 Okay, I’ll admit it. I’m a Tolkien fan. And a Peter Jackson’s Hobbit/Lord of the Rings movie fan. Not the dress up as Arwen and go to Comic Con kind of hardcore fan, but I have read and listened to the books several times and I’ve seen all six movies, um . . . more than once. Ahem.
One of the delights of the movies is the beautiful scenery (and no, I don’t just mean Aidan Turner and Richard Armitage). Some of the most fabulous settings in the movies were not created in a studio or on a computer but are gloriously, unbelievably real New Zealand. Needless to say, some of those movie locations have become tourist attractions of their own, attracting hearty, financially comfortable travelers from all over the world. And, of course, where there’s a tour, there must be a tour guide. 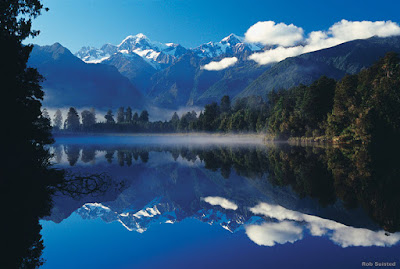 Kara Isaac’s Close to You is the story of one such guide. Allison Shire (yes, as in where Hobbits come from) is our hapless protagonist, living her life on the road, trying to recover from a brief marriage that ended when she found out her supposed husband was at the same time married to someone else.
Enter Jackson Gregory (yes, as in Peter Jackson, director) who wants his Tolkien-loving uncle to invest in his latest money-making scheme. With this in mind, he pretends to be a diehard fan, too, and accompanies his uncle on one of Allison’s tours. Of course, being a genuine Tolkien expert with a degree in literature, she spots the fake as soon as his feet touch Kiwi soil. Naturally, the Tolkien expert and the Tolkien fake end up thrown together in ways that infuriate them both while showing them there are some things more important than the facades they show to the world. 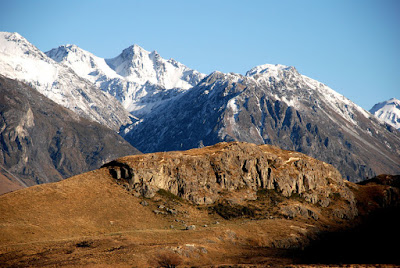 I must admit that I’m not generally very interested in contemporary romance. I have nothing against it in the least, but I just tend to enjoy historicals more. (I think it’s something about the glorious clothes and the lovely manners people once had.) However, I was eager to read Close to You as soon as I heard about it, several months before it was released. How could I resist the unique concept, especially since it was tied to some of my very favorite stories and characters? 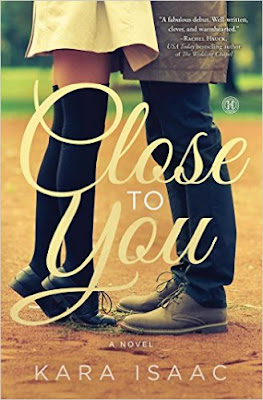 I very much enjoyed the book. No, it wasn’t anything profound or life changing, but it was certainly a fun romantic comedy with appealing characters and a sweet, satisfying ending.  And, as a resident of New Zealand herself, Isaac was well able to give this tale the authenticity it needed to make it more than just a generic story of boy meets girl. I think my only slight complaint is a bit too much detail when one of the characters is seasick. Ummm, I could have done without that. Yeah. Otherwise, Tolkienite or not, if you’re looking for an easy, enjoyable romance for an afternoon on the beach or when you’re curled up on the couch on a lazy Saturday, you can’t go wrong with Close to You.
Oooh, and I just found out that Isaac’s upcoming October release, Can’t Help Falling, is based on C. S. Lewis’s Narnia. Woo hoo!

Email ThisBlogThis!Share to TwitterShare to FacebookShare to Pinterest
Labels: Close to You, DeAnna Julie Dodson, Kara Isaac, Lord of the Rings, New Zealand, The Hobbit