The Art of the Cozy

To the uninitiated, mystery novels may appear homogenous. Someone’s murdered. Someone else figures out who did it. But to the aficionado, there are myriad distinctions between the types and tones of a mystery. And every true aficionado has their own definition of what those distinctions are. 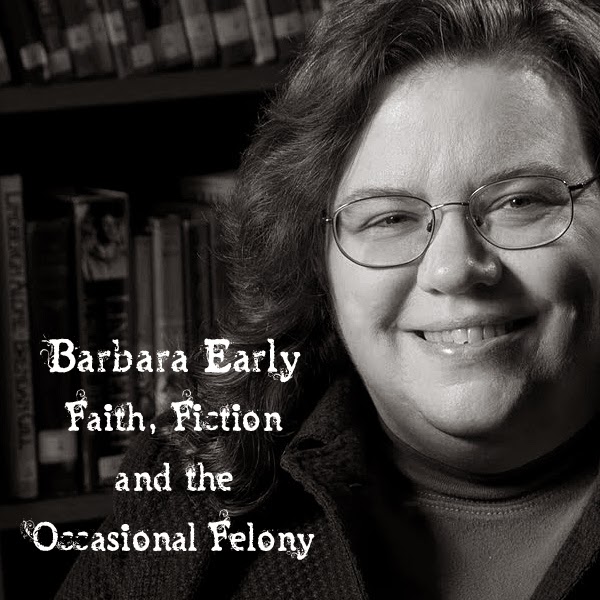 There are likely others, but I think most mystery novels could be shoe horned into one of these categories. Now what do these terms mean? I could spend a post on each one. Maybe I will, but the first one I want to talk about today is the cozy.Cozy mysteries are wildly popular and the appeal is pretty obvious. So what are the features of a Cozy?
·
They feature an amateur sleuth (usually female);
·      Generally they are set in a small town or village;
·      There is no on-screen violence;
·      There are usually one or more quirky sidekicks for the protagonist;
·      There is often some connection to a craft or trade of some kind, i.e.   cooking, knitting, etc;
·      There is often a romance thread (although it isn’t the main point of the story);
·      Like violence, any love-making is generally off screen.
·      Cats.

It just so happens that I have a wonderful example of a cozy to help us get the idea of what this looks like when applied to a story. In Bloom and Doom by the rising young star, Beverly Allen, (aka our very own Barbara Early) we meet a young heroine (check) who is making her dream of owning a successful flower shop (check) into a reality in the small town of Ramble, Virginia (check).
When her latest bridal client’s fiancé is found murdered (check) she can’t believe that the bride was behind it. She doesn’t mean to investigate. Not really. But she can’t help noticing things, and some things just aren’t adding up. Which prompts her to do a little nosing around (check). And who is there to help but her quirky cousin, Liv and handsome Nick the new-guy-in-town who knows how to make a mean cupcake, which, as we all know, is the fastest way to any girl’s heart (check, check)

And yes, there is a cat.

That means Beverly (Barb) accomplished the cozy mystery hat trick. She used all the elements. Hurray! But the real trick to cozy writing is taking the elements of the formula and applying them in fun and new ways. For the author to put a unique and personal spin on the expectations. And this is where Beverly does a great job. All of the elements are there but it doesn’t feel like a formula. It is engaging and fun. For example, the cat. He’s not particularly a nice cat. He’s sort of… precocious.
I encourage you to pick up a cozy, and in particular, Bloom and Doom! 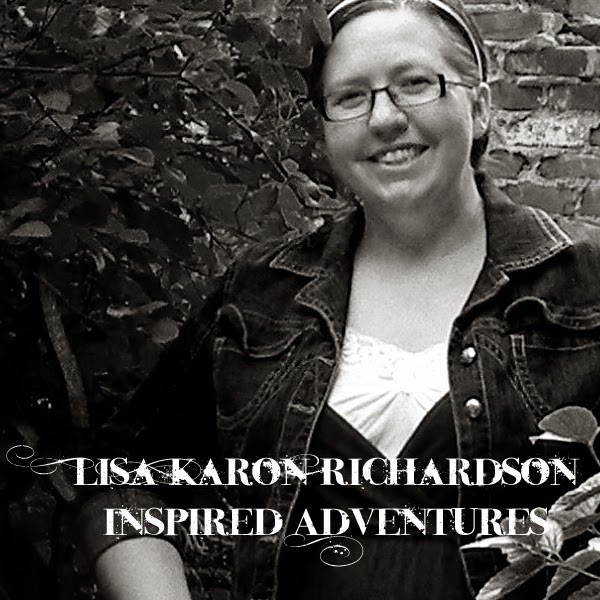 Influenced by books like The Secret Garden and The Little Princess, LISA KARON RICHARDSON’S early stories were heavy on boarding schools and creepy houses. Now, even though she’s (mostly) grown-up she still loves a healthy dash of adventure in any story she creates, even her real-life story. She’s been a missionary to the Seychelles and Gabon and now that she and her husband are back in America, they are tackling a new adventure, starting a daughter-work church in a new city. Curtain Call, the third in the Charm and Deceit, series co-authored with Jennifer AlLee, released in March 2014.
Posted by Lisa Karon Richardson at April 04, 2014