SPOILER ALERT: There may or may not be spoilers in this post, or in the two links I've shared below. So if you don't want to know what happens in the "Noah" movie (beyond the ark and the animals and the rainbow and all that), stop reading now!

Hubby and I went to see the new "Noah" movie last weekend, starring Russell Crowe and Jennifer Connelly and Emma Watson. (Excellent acting on all three parts, IMHO.) And, to my surprise (and horror) Anthony Hopkins. I'm sorry, I love Anthony Hopkins, but he has to stop playing the same role—the wise and all-knowing father figure—over and over...

Anyway, if you live under a rock, or are otherwise not engaged in social media with other Christians, you might be unaware of the controversy this film has engendered. It has been called (among other things):

Unbiblical. (Is that a word? Because spell check doesn't think it is.)
Heretical. (Definition of heresy: a belief or opinion that does not agree with the official belief or opinion of a particular religion.)
Incongruous. (Seen a Hollywood flick that WASN'T incongruous lately?)

Christian reviews have been divided (and divisive). Some have lauded Darren Aronofsky's version of the Genesis story of Noah as an opportunity to open lines of communication with unbelievers. Others have criticized the film's failure to adhere to the Biblical account. (Because, you know, all those movies with cute, Caucasian actors portraying Jesus are SO accurate.)

Honestly, I was so disgusted by the name-calling and strife I had no intention of seeing "Noah" at all, lest I be sucked in to the fray. (I hate fray, yet here I am.) But when your hubby of 24 years suggests
seeing a film together on a Sunday afternoon, you just don't say no.

And so we trotted off to the cinema, where I wasn't expecting a "Biblical" drama, just a movie. Why do we (Christians) continue to expect Hollywood, land of lasciviousness, to accurately portray any Bible story? That's not their job. That's OUR job. We are supposed to be the "living letters" that demonstrate Christ to the world. Not some cheesy movie we put our money behind. (And yes, the first five minutes of Noah, and all the depictions of birds in flight, are cheesy. On a good day.)

That said, "Noah" was, overall, an interesting flick. It's not a happy tale, but then, the Genesis story is not a happy story. It's hard. Brutally violent. Uncomfortable, at best. Why we continue to decorate our babies' nurseries and children's church classrooms in a Noah's ark theme is beyond me. There's really nothing pleasant about it until you get to the rainbow. 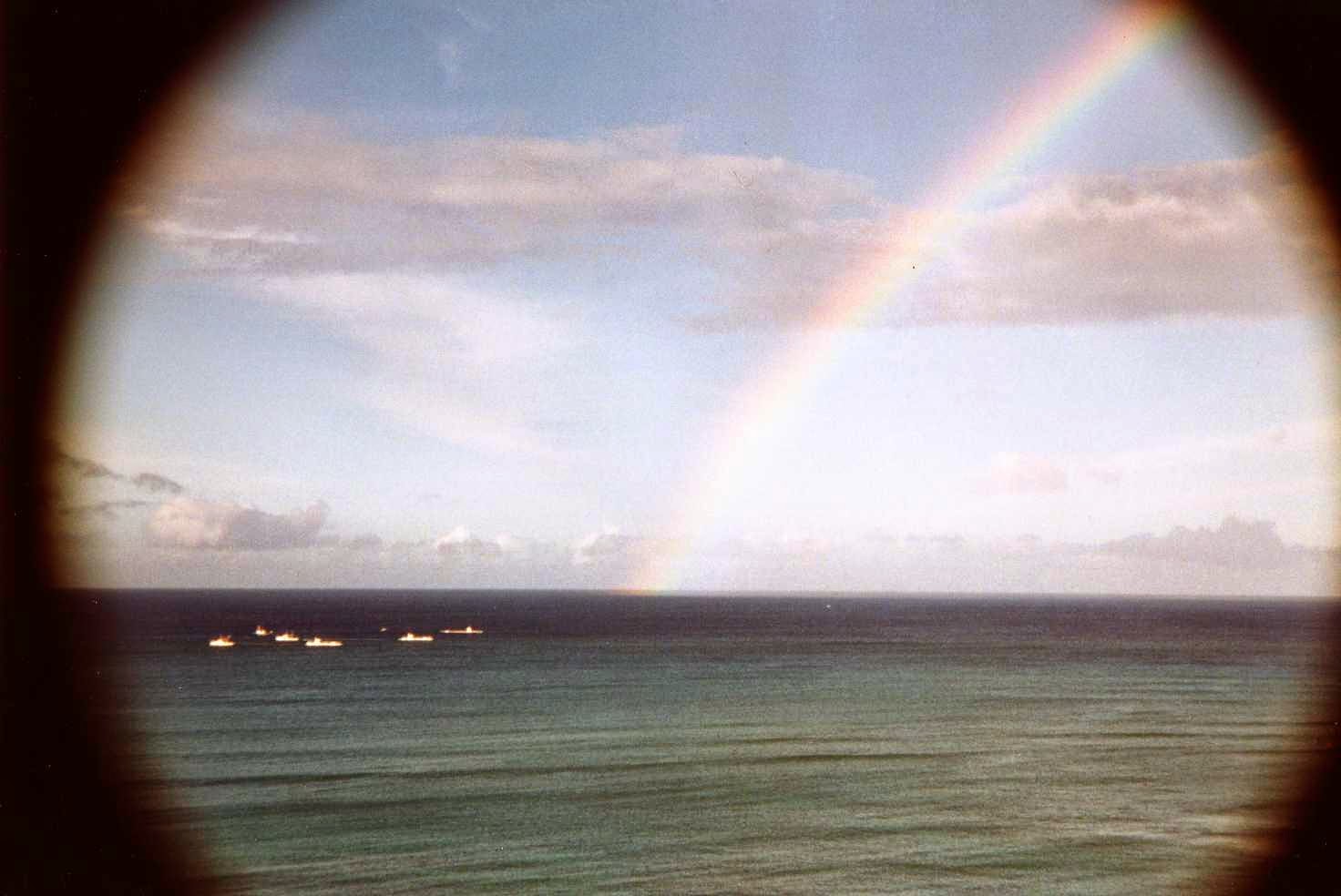 I could (because I wasn't looking for the movie to affirm my faith in God, or the veracity of the Bible) ignore the "rock monsters" everyone has been freaking out about. Whatever. Give the writers a little creative license before you start throwing stones. Posts at Relevant Magazine and Jewish Journal (remember, the story of Noah we know and love was passed down from our Jewish forefathers) had prepped me for some of the other controversial plot devices, so I was able to ignore those, too. Check out this post by Jason C. Stanley, too, for a handy-dandy comparison chart of the Genesis story and the movie.

Noah's story—his character arc—gave me pause (and brought me to tears). Why? Because I've been in that ugly place where I thought I'd failed to fulfill God's assignment. (Did you ever wonder what drove Noah to drink? Wow. It might be poetic license again, but there's nothing as miserable and discouraging as believing you've failed God.) And because I've (thankfully) been drawn out of that place of failure and into a place where I have a greater understanding of what mercy, love, and compassion truly mean. Not just for others, but for myself, in my own broken state.

On another note, my other takeaway from the movie is that meat is suddenly unappealing. To the extent that I skipped meat all week, which is weird for me. And difficult, since I'm the cook for a family of carnivores. Does "Noah" have an environmentalist, vegetarian agenda? Maybe. (After all, you know how those vegetarians and tree-huggers are always trying to take over the world. Sarcasm? Yep.)

And yet, maybe we do need to stop and think about what we're doing to the planet with which we've been entrusted, even though we know the end of the story, and know God is going to start all over with a new heaven and a new earth someday.

As a believer, does knowing the end of story mean I can treat the earth and the creatures I live here with as disposable and expendable, because Daddy God is going to replace it all eventually? That, in my opinion, is that same mindset that says my daily exercise routine is unnecessary because this body is doomed, anyway; it doesn't matter where/how the energy that lights and warms my home comes from; and I can eat all the Oreo cookies I want, as long as I cast the calories out of them first.

Is this right? Or do I need to adhere to those early instructions, the ones about caring for and overseeing God's creation, showing mercy to the creatures (animals) in my domain, and maintaining this earthly body in a responsible way for as long as it continues to be my tent?

The Biblical accuracy of "Noah" might be questionable, but the movie brings to light a host of other very Biblical, moral and ethical questions about life, about following God, about our humanity, and about our responsibility to God's creation that we would do well to consider and apply. Just a thought.