The seed idea for this series sprouted when I was reading an excellent biography of Emily Post by Laura Claridge. She mentioned this semi-magical sounding place called Tuxedo Park, and I just knew that it could be the setting for some great novels.

During the Gilded Age the gap between the haves and the have-nots was growing larger by the day. Unlike English nobles, the American aristocracy had no more inherent rights, privileges, or standing than the common man. Being capitalist to the core, however, American industrialists, such as J.P. Morgan, John Jacob Astor, and Cornelius Vanderbilt, soon remedied this circumstance by making sure that they cornered the market on society and shunned parvenus by carefully listing those worthy of notice.

In 1885, Pierre Lorillard IV had a vision. On his family’s 4,000 acres in the Ramapo Mountains forty miles north-west of New York City, he wanted to create an exclusive country retreat, where his society friends could gather in the spring and autumn for the manly sports of hunting and fishing and where ladies cold join them at dusk for dinner and conversation. No fences, only low stone walls that blended into the surrounding would separate properties. Property ownership in this exclusive club was the shining jewel that meant someone had “arrived.”  Newsprint pages pulsated with reports on the happenings in “Tuxedo Colony.”

Mansions, described as cottages, dotted the skirts of the lake. Their manicured lawns perfect for croquet or badminton. A boathouse held everything from canoes to long boats for regattas. Stables housed some of the finest horseflesh in the country, and a private racetrack made it possible to turn even that to a profit. Stocked lakes and land provided abundant fishing and hunting. Tennis courts, golf links, bowling lanes, and hiking trails also offered their delights to residents.

Social life revolved around the Tuxedo Club. Built in a “rustic” style by Bruce Price, father to Emily Price Post, who also owned property on the grounds, the Clubhouse was an architectural triumph perfectly suited to the setting. Sunset teas were held on the glass-enclosed veranda. Weekly orchestral concerts entertained the residents from a stage occupying one end of the stunning, circular ballroom. The stage also housed all the necessary accoutrements for producing amateur theatricals, which were regularly enjoyed. The most sought-after debutantes of every season came out at the Autumn Ball, a glittering event which was held each year around the first of November—a time when the forest itself looked dazzling in its flame-colored gown of autumn leaves. The debutantes launched at Tuxedo Park were expected to make brilliant matches. 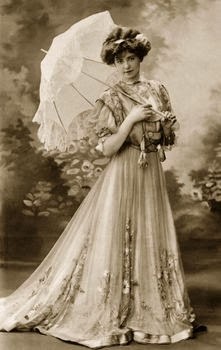 Despite the opulence, life in the Tuxedo Park could be stultifying both to those who grew up with access to the park as part of their birthright, and the men and women who served them. The relationship between the Park property owners and renters and those from the Town followed strict class lines so that there was always a barrier to understanding between the wealthy socialites and the country workers.

And yet there were some who challenged the status quo, who decided there might be something more to life than social status. Life growing up in Tuxedo Park eventually enabled Emily Post to write, “Thus Best Society is not a fellowship of the wealthy, nor does it seek to exclude those who are not of exalted birth; but it is an association of gentle-folk, of which good form in speech, charm of manner, knowledge of the social amenities, and instinctive consideration for the feelings of others, are the credentials by which society the world over recognizes its chosen members.” 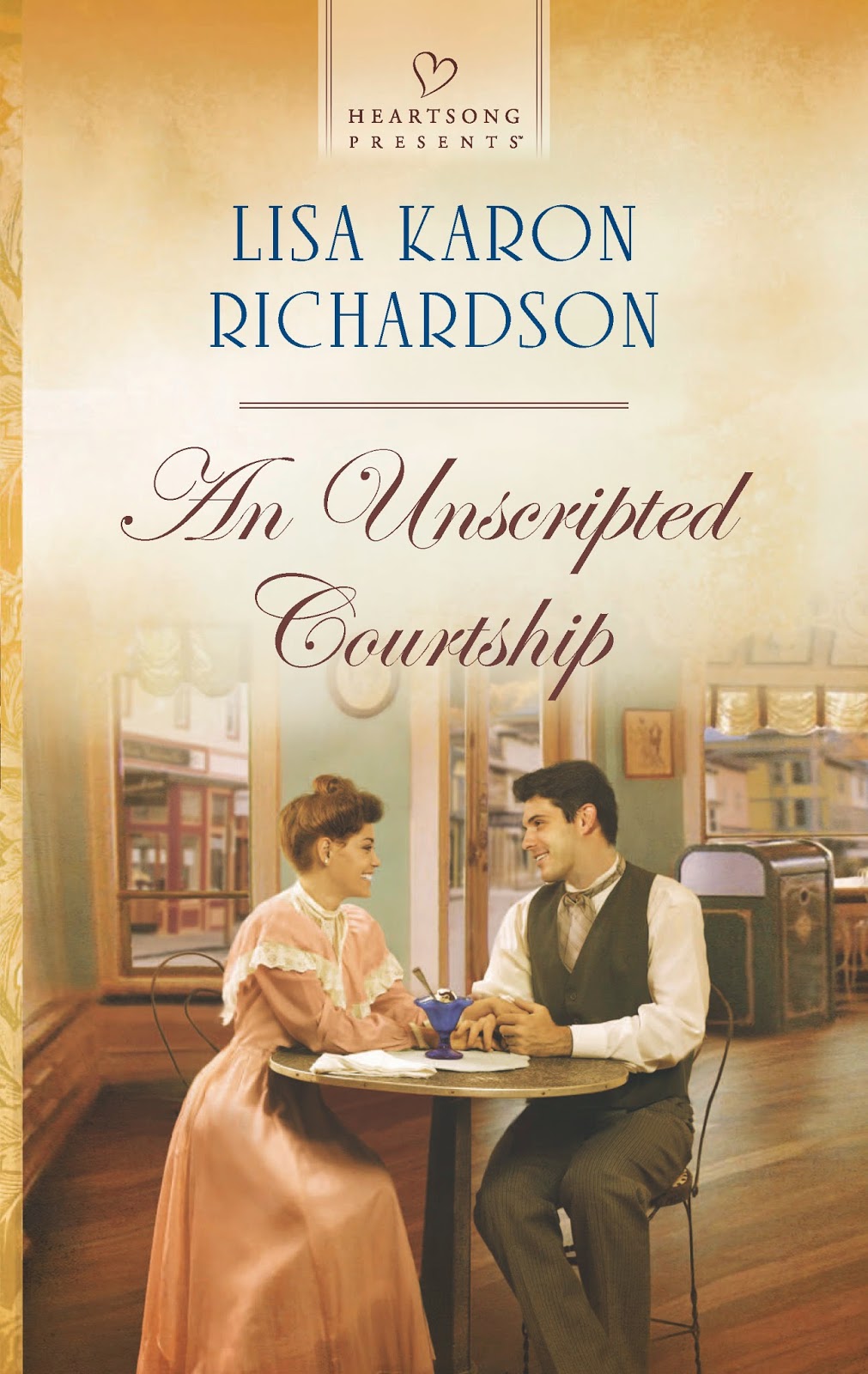 The stories in THE TUXEDO PARK series feature four heroines determined not to allow the Park rules ruin their chances for love. An Unscripted Courtship is the third in the series and it just released in January!

The play's the thing when a resident of Tuxedo Park wants to produce a re-imagined Shakespearian script in an amateur theatrical. The play was written by Julia Wren, the daughter of the local ice cream parlor owner. She reluctantly agrees to see her play on the stage, but her reluctance quickly erodes as she works closely with Robert Malcolm, one of the park's most notorious playboys. He makes his interest in Julia clear, but attractive though he is, she knows park dandies only marry girls of their own class. Parting is such sweet sorrow until a script is burned, then props start going up in smoke. When the attacks become more personal, Robert and Julia must cross the social divide in order to catch an arsonist before someone is seriously injured. As the bard said, “love ever runs before the clock.”

You can read the first chapter on my website here or exercise blind faith and buy a copy here.