A Facebook friend posted an eye-catching video that really made me think about the amount of faith we need in our daily work lives. Sure, there are careers where you receive danger pay because that's the type of job it is, but what about all those other jobs that we don't think of as dangerous - until something changes.

But what if it's daylight and he can't see the tracks? We know that airline pilots need to rely on their instruments as a matter of course, as do the engineers - to an extent. Engineers, however, rely on the ability to see the tracks night and day. That's what got me thinking about the faith that's required for him to keep that train moving along.

Here's the video that started it all. If you've seen this one, please go on to the next one because once I started looking, I was amazed at what I found on this topic. Although this video is 3 mins long, the best part happens before the 1:30 mark.


This next one is entitled, "Spectacular footage Train plowing through deep snow Arthurs Pass." Although the opening is good, it gets better at the 25 second mark. At least that's when I started wondering if the engineer was praying, or simply going on faith.


Of course it wasn't always like that. There was a time when trains stopped and froze when they hit a snowdrift - as shown in this 1950s video from the United Kingdom.


Or sometimes there's just too much snow for the plows to push out of the way and they have to bring in the rotory snow blowers. The caption for this YouTube video says that due to the height of the snow - packing it in - the train could only go forward a bit at a time and even then it derailed a couple times.


Do you remember your grandparents saying the snow was higher back in the olden day? I even found an 1881 Minnesota photo to prove it...

What all these videos and photos show is that what we think of as a normal job can take an unexpected and dangerous turn. In each of these incidents one wrong move can be disastrous depending on the speed of the train and how quick the engineer can escape.

What about your job? Is it mundane where nothing exciting ever happens? Are you ready if something changed? Do you have the faith to step it up and blindly do whatever it takes to get the job done? Yeah, it's a trick question because we don't know how we'll react until the time comes, so how about an easier question...

What's a common job...and what could disrupt it so that faith was needed to get the job done? 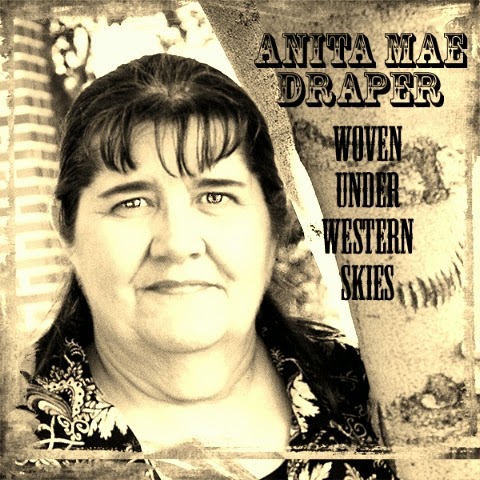