It is a truth universally acknowledged, that a single man in possession of good looks must be in want of an Inkwell release party to host. 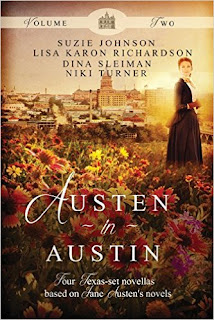 Howdy, y’all! Here at Inkwell, we’re celebrating the release of Austen in Austin, Volume 2 today. In case you missed Volume 1 (available here), the idea behind A-in-A is to take the plots and characters of Jane Austen’s novels and transfer them to Old West-era Texas.

So, pull on your boots and mount your horse. We’re heading back to the Hill Country to throw a Texas-sized release party. 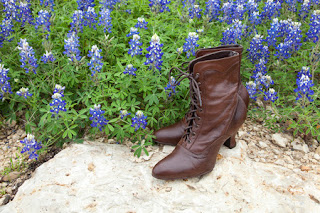 Let's look at the blurb of this delightful 4-in-1 collection of Austen-inspired stories:


Simply Lila by Suzie Johnson, based on Lady Susan
Yearning to find a real-life hero, a wallflower must learn to live outside the pages of an Austen novel.
Fully Persuaded by Niki Turner, based on Persuasion
A brokenhearted artist struggles with the shame of her family's bankruptcy and the return of her first love whose proposal she'd spurned because he was poor.
Mansford Ranch by Dina L. Sleiman, based on Mansfield Park
An aspiring novelist with a keen eye for character must determine who is worthy of playing her own leading man.
Sense and Nonsense by Lisa Karon Richardson, based on Sense and Sensibility
A would-be missionary is determined to make it to Ceylon, but when her funds disappear, she has to accept help from the man she most wants to avoid.
Hmm. Is it just my imagination, or do those blurbs tell us a lot about the heroines, but not much about the handsome swains who capture their hearts? Well, we can fix that--in the interest of fairness, of course. Gentlemen, let the party begin! 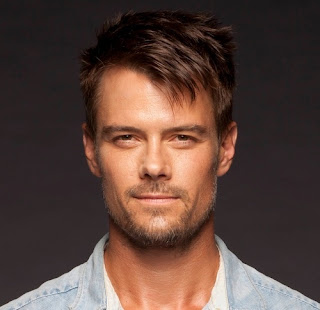 For some strange reason, Texas suddenly feels even warmer than usual. Perhaps Mr. Ross will start us off with a nice, refreshing beverage. 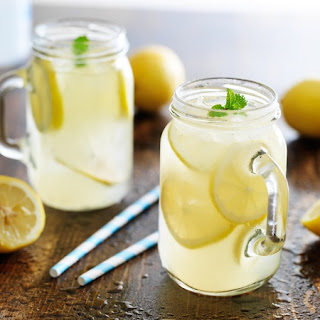 Bless your heart, Mr. Ross. This is perfect. Ah, I mean the lemonade, of course.

Doesn't he make a fine waiter for a man who trained to be an engineer? Mr. Ross is here in Austin to oversee the installation of the "moonlight towers." 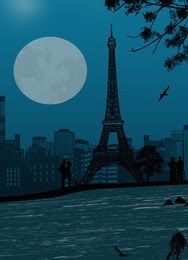 No, no. Not that tower, although it looks lovely in moonlight, and I understand Mr. Ross has a fascination with the French language. Or is it just the local French teacher that has captured his interest? 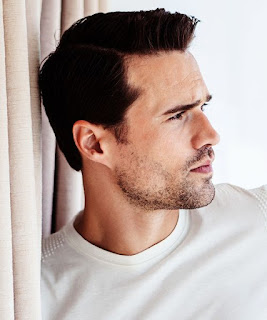 ... with a tasty little snack for everyone. 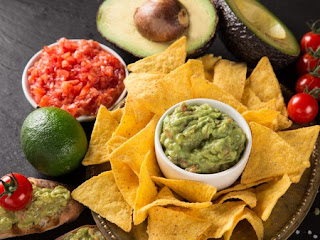 How...delicious. It's so nice to have Mr. Ford back in Texas. I hear guacamole isn't the only green stuff he carries with him these days, if you know what I mean. 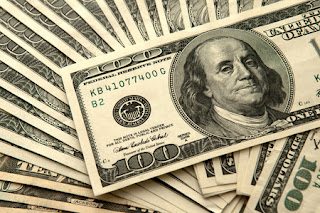 He's done quite well for himself, courtesy of a Colorado silver mine. Much better than that think-they're-better-than-the-rest-of-us Ellis family and their too-compliant daughter Annie. So glad they finally got their comeuppance!

But back to more amusing matters. No party in Austin would be complete without some prime Texas beef. 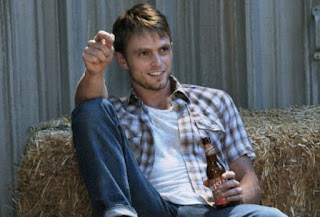 Whoops! That's not the beef. That's hunky cowboy Eddie Mansford bringing us a platter of grilled-to-perfection steaks from the Mansford Ranch. Mr. Mansford knows a bit about perfection--he's helping his longtime friend determine if she has found the perfect suitor...or if she'll need to lasso someone closer to home. 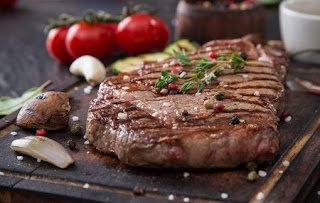 Goodness, things are sizzling now! In fact, I feel downright hot. Almost as if-- 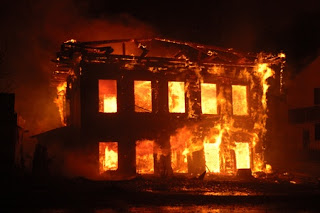 Gracious! The hotel is on fire! Luckily Mr. James Ferris is on hand to rescue us... 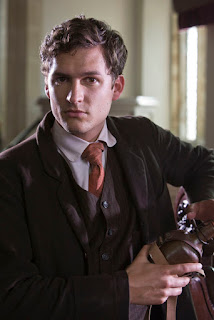 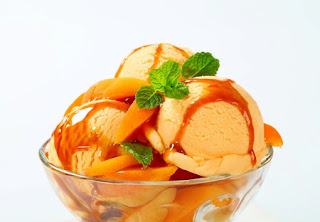 Oh, that Mr. Ferris is such a peach. Undoubtedly, however, he will need all the sweetness he can summon to assist a certain woman from his past.

Congrats Suzie, Niki, Dina, and Lisa for whipping up some delicious treats even yummier than chocolate! 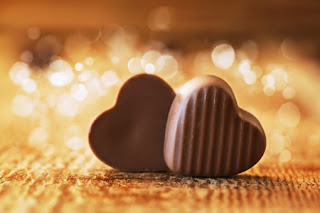