Forgot the Plums in my Plum Pudding

Today I have my own little baking show!

It's time to drag out the old family recipe and present PLUM PUDDING aka Christmas Pudding.
If you're a Downton Abbey fan, you might have seen the Crawleys enjoying one during the Christmas special. It's been awhile, but I have also had the pleasure of seeing one set on fire. As I'm the only one in my family left who enjoys them, there hasn't been much call for flaming the brandy sauce.

I can't promise where this recipe came from but it's the one my grandmother made and perhaps she got that from her mother who was from Lancastershire, England.
Yes, steamed puddings are a staple from the UK, like shortbreads and Christmas crackers.

Wait. Notice a theme here? Plum Pudding doesn't look like a pudding, nor does it have plums in it. Shortbread is a cookie not a bread, and Christmas crackers aren't edible at all.

I'll give you the recipe in steps with photos. Cool, huh?

4 slices of white or wheat bread torn into pieces

1 cup milk
SOAK BREAD IN MILK and set aside. 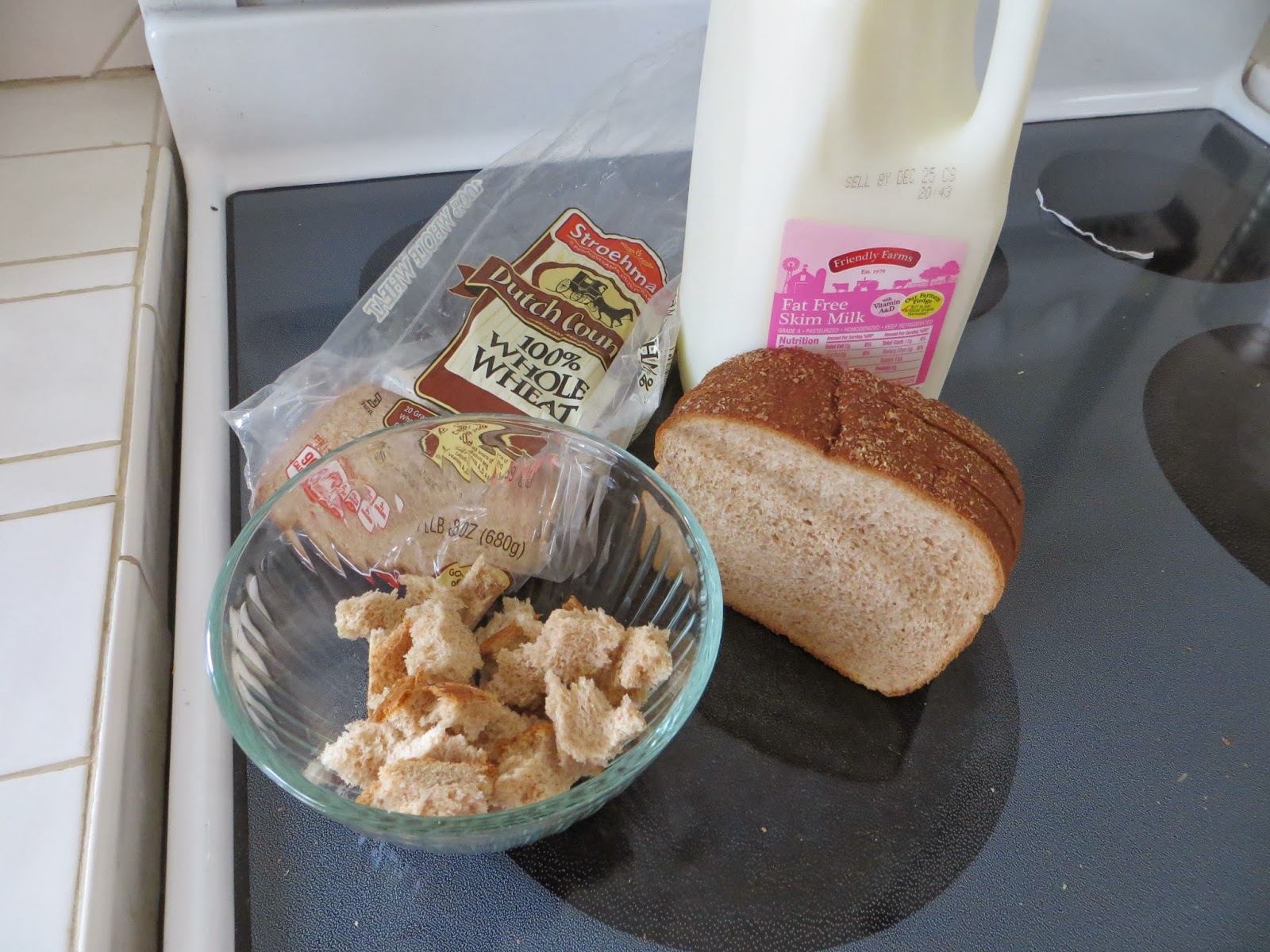 STIR ALL ABOVE TOGETHER

Now comes the fun part. Cover the coffee can with aluminum foil and wrap it on well and tie around it with string. Place the coffee can inside a big pot on top of a small heat proof rack and add water to the pot until the water level is at least one third to halfway up the pot. Do not get water in the coffee can. If your coffee can wants to float, you have too much water! The idea is you are creating a little steam bath for your pudding-in-a-can.

Cover the entire big pot with a lid and turn on burner. You want the water to be very hot, turn it down after it starts to boil and you will let it cook for 3-3.5 hrs. Add water as needed if it evaporates.
IT will look like a very moist bread when cooked- solid but moist.
Cool 10 minutes and then try to remove from the can. Put a plate on top and flip. It should slide right out. (if you used a coffee can that curves in at the top—barrel shape—or has a big lip at the top, you are out of luck.)
Slice as you see fit. Best eaten warm or re-warmed with a nice amount of sauce soaked in.

NUTMEG OR BRANDY SAUCE
In a saucepan, combine 1 cup sugar, 2 tablespoons cornstarch, 2 cups of water, ¼ cup of butter and 2 tablespoons of nutmeg. Warm it up to a boil or until it begins to thicken. It will continue to thicken as it cools and will be a nice clear brown sauce.
You can add brandy flavoring or brandy when it has cooled, if desired. NOTE: Don’t let the paper hats from your Christmas Crackers catch on fire. If you'd like to try a lemon sauce instead, don't add nutmeg and start with a few tablespoons of lemon juice. 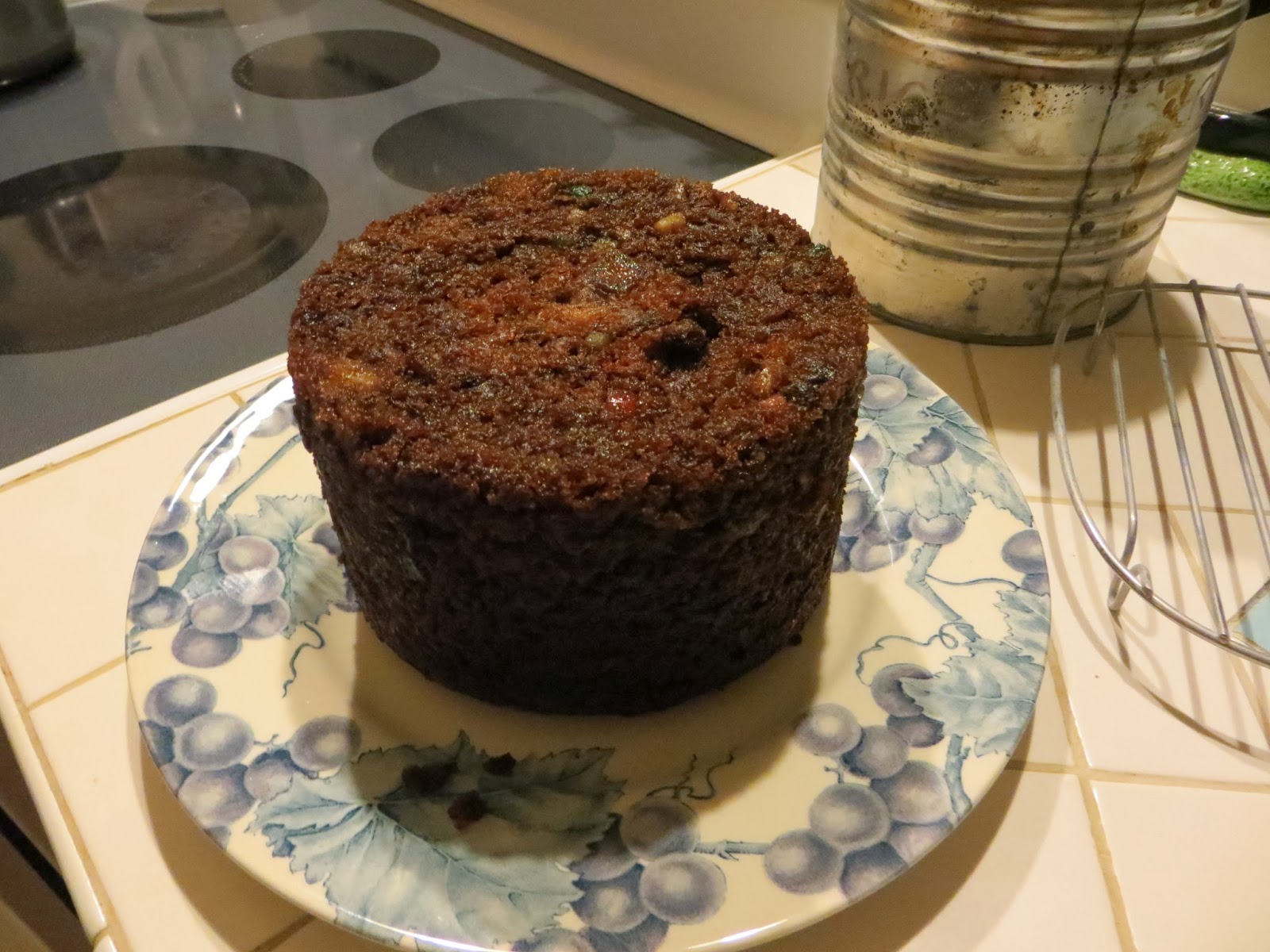 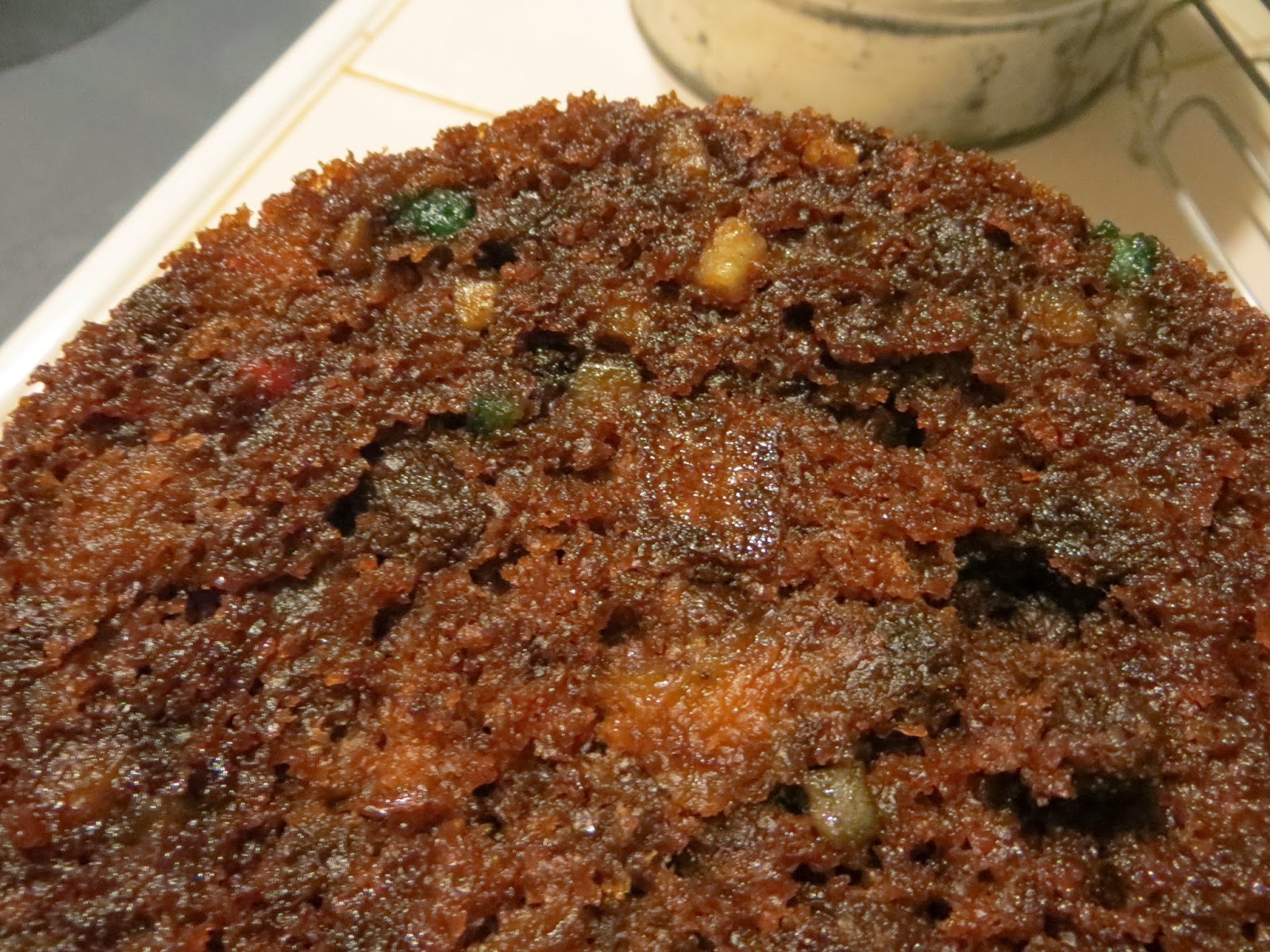