What’s it like to set a mystery series in 1930s England? 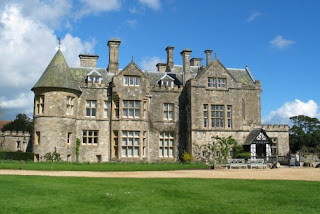 After decades of reading Agatha Christie (Hercule Poirot and Miss Marple), Dorothy L. Sayers (Lord Peter Wimsey) and the unjustly forgotten and underrated Margery Allingham (Albert Campion), I decided to try my hand at writing something similar.  Besides that, my first three books were medieval, very serious, very lush and romantic, and I wanted to do something a bit lighter and more fun.

The 1920s and ’30s were the golden age of crime fiction and are still a great time to set a story.  There had just been a world war and another was looming black on the horizon.  Industry was becoming more and more mechanized.  Women were increasingly taking their place in business and in politics.  Everything was changing, change causes conflict and conflict is essential to a great story.  Jackpot! 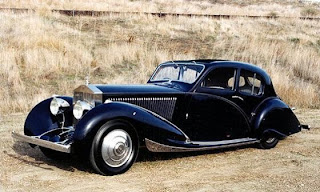 Naturally, some of the most appealing aspects of writing about this era are the clothing, the modes of transportation and the social conventions.  These things are the “jewelry” of the historical novel.  I love to watch Masterpiece Mystery and “ooh” and “ah” over the men in eveningwear, the women in glorious formal gowns, the most astonishing hats ever, the grand touring cars, and the manor houses teeming with servants and seething with history and mystery.  I love that certain classes of people dressed for dinner every single night and family honor was something they were willing to die – or kill – for. 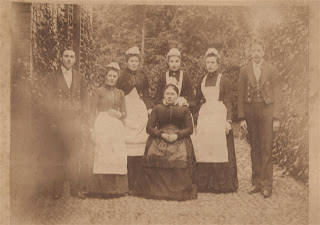 Of course, what draws a reader into the story world is the judicious use of accurate historical detail (just as the lack of same will quickly and firmly pull him out).  Thanks to the internet, it has become easier to give a novel those touches of authenticity that make the story seem real.
In researching my new series, The Drew Farthering Mysteries, I’ve found wonderful websites that detail such things as the hierarchy of domestic servants, the proper attire for any 1932 social function, and even the kinds of golf clubs and balls that would have been used.  I’ve been able to see how specific streets are laid out and where certain landmarks are, all without leaving my office.  And since 1932 is fixed in time, I don’t have to worry about the technology in my story becoming outmoded or emerging world events affecting my plot. 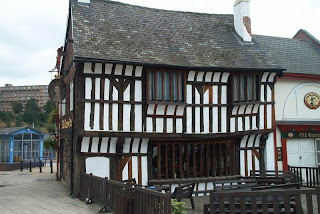 I do have to make sure I get all the details right.  My series is set mostly in Drew’s family manor, Farthering Place, and in the fictional English village of Farthering St. John.  Since I wanted Drew and his friends to be able to visit real places, I set them down in a spot about 70 miles southwest of London and five miles south of Winchester.  I created a fictional bank in a neighboring real town, but I made sure to put it in a real street that would have been likely to have such an institution.  As long as the places I create are described consistently and are believable in the real world, readers will accept them as real in the story world. 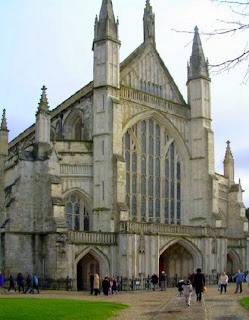 Fortunately for my research, talking pictures were really coming into their own in the early ’30s, and they afford one of the best ways to see and feel and absorb the era.  Keeping in mind that they were entertainment and, as such, not always a perfect reflection of real life, they’re a wealth of information about social customs as well as details about food, clothing, slang, work, play and just about anything else.  Just remember to add color to your descriptions.  In much the same way, books written in that time period, books that portray “modern” life, are also invaluable.  Reading Christie, Sayers and Allingham and a host of others has  helped give me a sense of what does and doesn’t belong in Drew Farthering’s 1932 world.

Once I know that, I can focus on helping Drew and his American sweetheart, Madeline, figure out what to do about the dead body in the greenhouse.


What makes a historical novel really capture the period?  What will pull you out of a period piece the quickest?  What is your favorite historical?  Your favorite mystery?

DeAnna Julie Dodson has always been an avid reader and a lover of storytelling, whether on the page, the screen or the stage. This, along with her keen interest in history and her Christian faith, shows in her tales of love, forgiveness and triumph over adversity. She is the author of In Honor Bound, By Love Redeemed and To Grace Surrendered, a trilogy of medieval romances, as well as Letters in the Attic, The Key in the Attic, The Diary in the Attic and, coming up, The Legacy in the Attic, contemporary mysteries. Her new series of Drew Farthering Mysteries will debut in the Summer of 2013 with Rules of Murder from Bethany House.  A fifth-generation Texan, she makes her home north of Dallas with three spoiled cats.