Sometimes I wonder what Jane Austen would think if she could see some of the gew-gaws inspired by her works—and her life—available for purchase. Or goodness, even in my house!

I own a Jane Austen action figure, socks, mug, playing cards, and a CD of songs she owned as sheet music. I have no less than three styles of notecards emblazoned with quotes from her books, I own BBC and non-BBC movie versions of all of her stories except Sanditon (not going there), and I was gifted a purse crafted out of a hardback copy of Pride and Prejudice.

Dear reader, would Miss Jane Austen be mortified, pleased, or astonished by such attentions?

I thought I'd seen it all, Austen-fan-wise. But I was wrong. I was minding my own business this weekend, Christmas shopping, and stumbled on something Austen-inspired about which I had been unaware: Austen Blue, a color used by the Signare Tapestry Company for a series of bags and accessories. If you click the link, you can see the entire line. I found it on Amazon. Behold this adorable tote bag for hauling your groceries hither and yon. 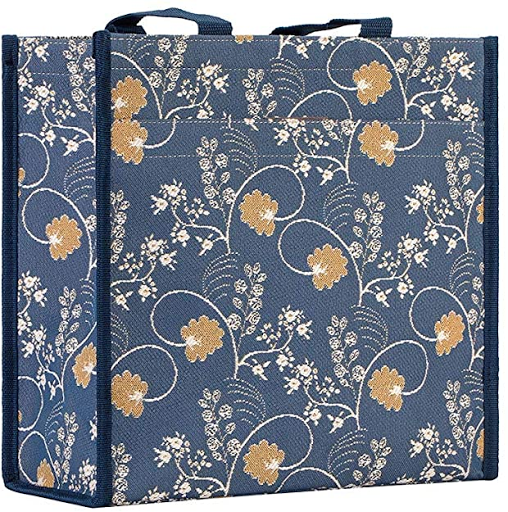 The shade does remind me of Austen. It is lovely, has a historic quality to it, and is similar to the hue of the hardback version of Pride and Prejudice that my purse is made from. But why is it Austen blue?

The website says: Signare’s Austen Blue pattern combines oak leaves and bloomed flowers with the blue background from a Pelisse Coat thought to have belonged to Jane Austen (a Pelisse coat was a garment worn over a dress or gown which was fashionable during Austen’s lifetime). The oak leaf motif used here was a popular national symbol in Britain at a time.

The Jane Austen Centre also sells pieces from this line, and has this to say: Our beautiful new Blue Oak range is inspired by the pattern of a Pelisse Coat thought to have belonged to Jane.

Jane Austen owned a pelisse this color?!?! I had to learn more.

Alas, my hasty, limited research led me to this post, where I learned the pelisse in question is brown silk, not blue.

I was confused, until I saw this on the Signore site, a pattern called Jane's Oak: 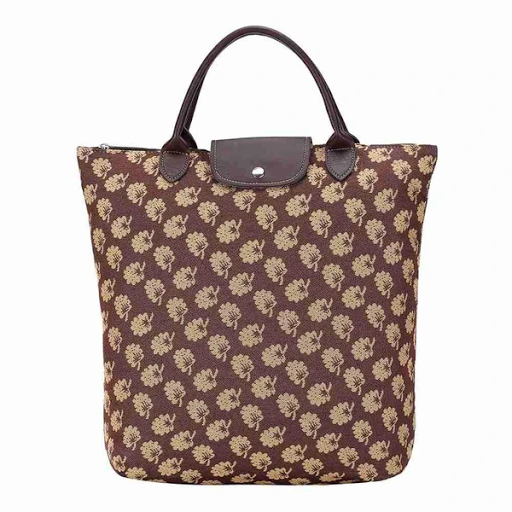 Here!
Aha! So this is the pattern that looks like the pelisse thought to be Jane Austen's. I misunderstood the description of the blue pieces I saw, thinking them inspired by the pelisse, when in fact the blue pattern is a creative choice.

Nevertheless, dear reader, I heartily approve of the blue shade's association to Jane Austen. As I said earlier, it reminds me of her. Or, at least, what I think of when I think of her.

It got me thinking of other colors named for people.

Alice Blue, the shade of the highlight behind the font, named for Alice Roosevelt in the early years of the twentieth century.

Fuchsia, named for a flower, which was named for 16th century German botanist Leonhart Fuchs.

Hooker's Green, which I have to say I like a lot, is named for William Hooker, a botanical illustrator 1779–1832) who created the pigment to better capture the color of certain leaves.

Other than Alice Blue, none of the above colors are based on a shade one chose to wear. Personally, if I were vanDyck, I'd prefer to have a different color associated with me than "dirt." But history has a way of assigning things to us, doesn't it?

Would Jane Austen have chosen that blue shade for herself? Perhaps not.

But I like it, and I'm glad someone thought to name such a pretty shade for her.

If you had a color named for you, what would it be? 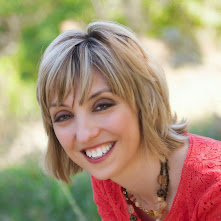 Susanne Dietze is an award-winning author. Her next book is A Future for His Twins, coming from Love Inspired in January.