The Gentleman and the Thief by Sarah M Eden, Review by Winnie Thomas #BlogTour! 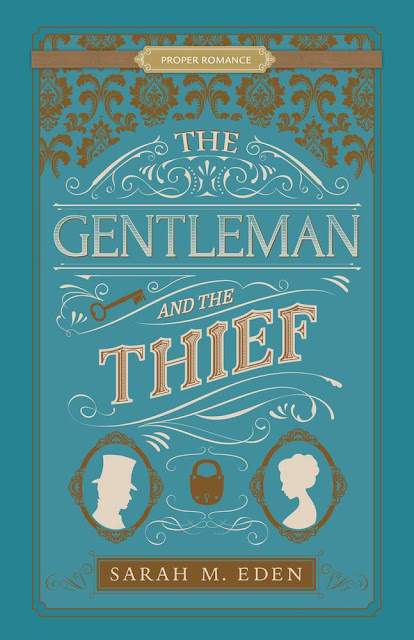 WINNIE'S REVIEW:
Sarah M. Eden has long been a favorite author of mine. Her creative talent and fun sense of humor greatly appeal to me. Her new book, The Gentleman and the Thief, showcases these brilliantly. With rich historical detail and colorful, intriguing characters, Eden brings Victorian England in 1865 alive, so I could easily envision the scenes and actions.

The main characters are so fascinating and endearing that I was immediately drawn to them. Part of that is due to their unique talents, a Penny Dreadful writer and a music teacher/thief bent on recovering her family’s stolen treasures. Hollis Darby is a wonderful hero who is compassionate, brave, and smitten by Ana Newport. Ana is talented in both music and thievery, and is courageous and determined. I enjoyed the witty banter between them and the other characters. It brings such a touch of fun and amusement to the tale. 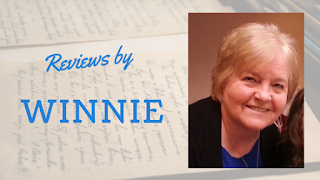 This is the second story in The Dread Penny series. It can easily be read alone, but there is a little carry-over from the first book in the series. There is also a little bit of a cliff-hanger at the end of this one, but the main story is complete in the book.
*I voluntarily reviewed a complimentary copy from Shadow Mountain. All opinions are my own.
NetworkedBlogs