TRIXI OBEREMBT'S TOP TEN or so... Trixi's Favorite Reads of 2021 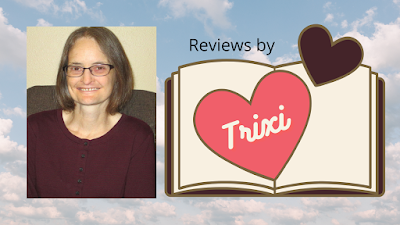 I narrowed my list down to 20 books....I tried, I really did to stick with 10 but it's too hard! I read well over 100 books per year so there's a lot to choose from, and here's my list in no particular order: 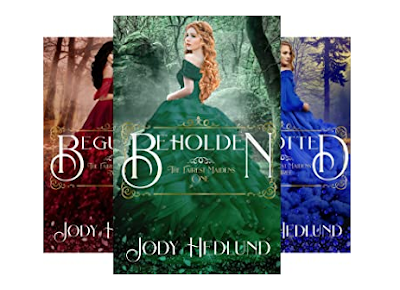 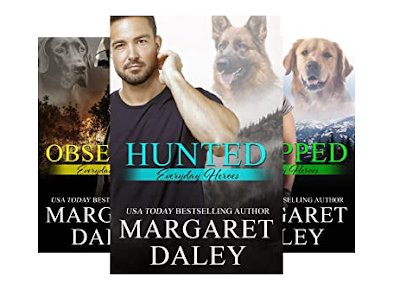 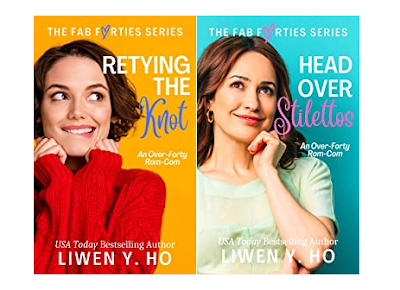 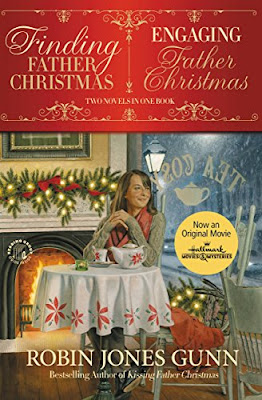 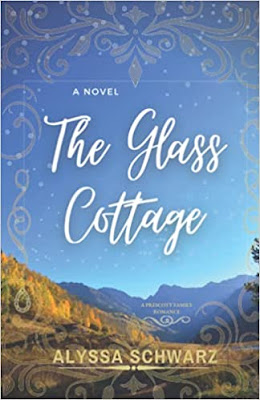 The Unlikely Yarn of the Dragon Lady by Sharon Mondragon 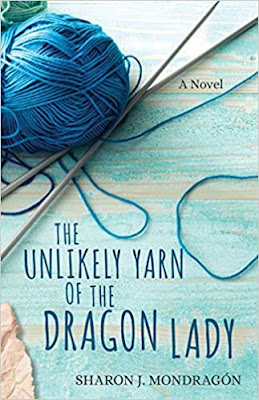 And the rest of my favorites:
The Escape by Lisa Harris 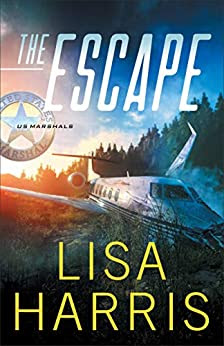 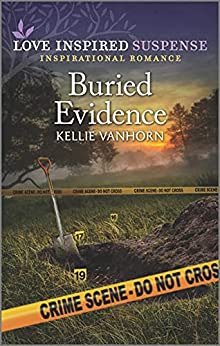 On the Cliffs of Foxglove Manor by Jaime Jo Wright 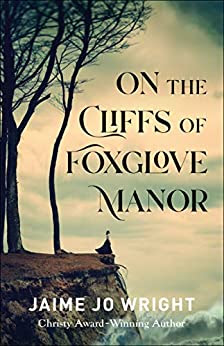 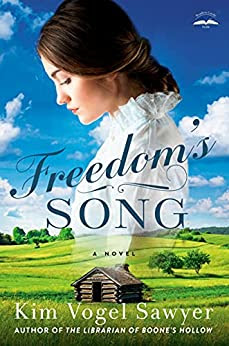 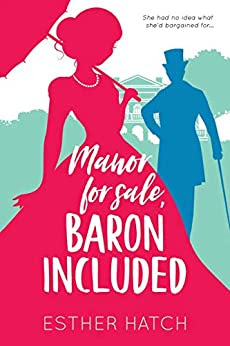 The Shell Collector by Nancy Naigle 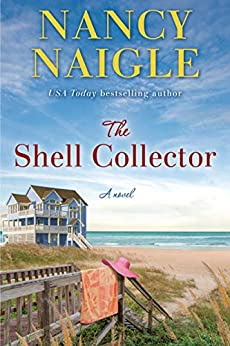 Stay With Me by Becky Wade 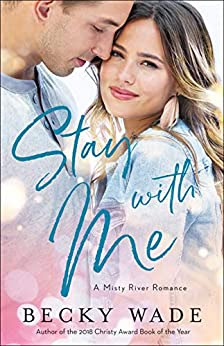 All That Really Matters by Nicole Deese 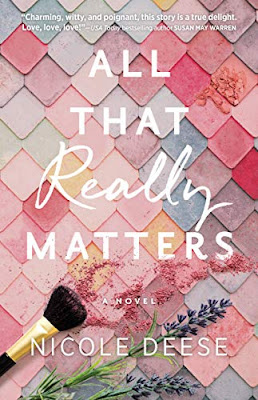 The Way it Should Be by Christina Suzann Nelson 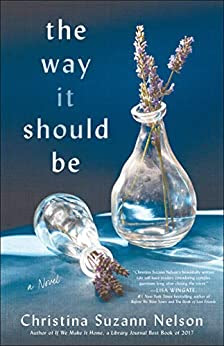 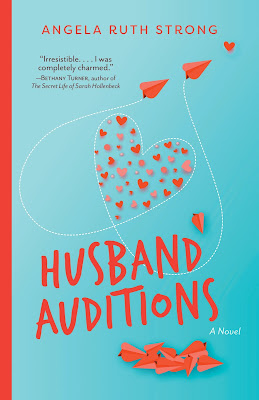 The Mistletoe Countess by Pepper Basham 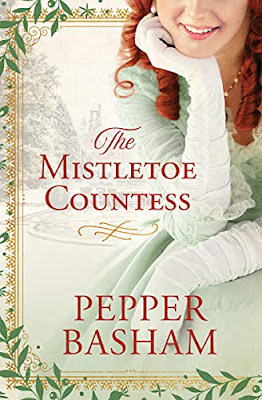 Merry and the Gentleman by Donna K. Weaver 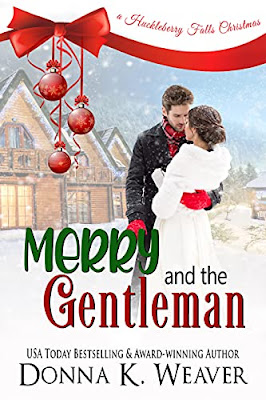