THE CALL OF THE SEA by Sian Ann Bessey, Reviewed by Winnie Thomas 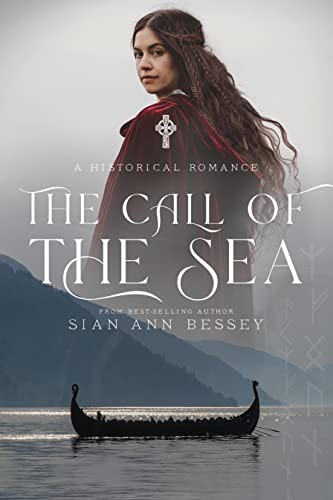 Talented author and storyteller Sian Ann Bessey has penned a riveting story based on true happenings in the history of Wales and Ireland in the 1100s. With Vikings based in various settlements in Ireland, the people of Wales were often terrorized by the raids the Vikings conducted. The two main fictionalized characters, Rhiannon and Leif, were both deeply affected by one of the raids, which ended with the death of Rhiannon’s father. The Viking Leif witnessed the death and turned away from participating in the pillaging raids, becoming a skilled silversmith and a believer in Christ. When he reconnects with Rhiannon, the two become involved in trying to find a killer. Although they develop feelings for each other, with such diverse backgrounds, they feel they may never be able to be together. 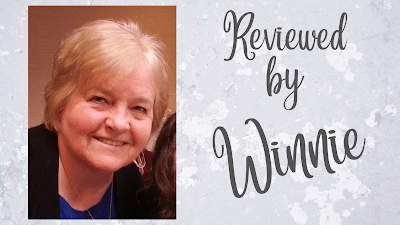 Vivid imagery, rich historical details, masterfully-crafted characters, and obvious deep research combine to create a story that kept me totally engrossed. With lots of history, action, suspense, a dash of romance, and some redemption and forgiveness, this tale has something for everyone. I loved learning some fascinating history while enjoying a captivating romantic story. The addition of a genealogical outline, a glossary of terms, a map of the area, and even a QR code for a pronunciation guide for unfamiliar names and words were a great help. I also appreciated the author’s notes. The fact that she grew up in the area where her story occurred gave added authenticity and interest to her book.

*I voluntarily reviewed a complimentary copy from Covenant Communications through Interviews and Reviews. All opinions are my own.

On the eve of her betrothal to a nobleman she’s never met, Rhiannon seeks comfort on the shores of the sea she loves so well. But instead of offering peace to her uneasy heart, the ocean heralds doom with the arrival of dreaded Viking ships. A vicious raid leads to the death of her beloved father and leaves Rhiannon’s life in tatters. Heartbroken, she travels to Ynys Môn, where she takes up residence at the royal court of Owain Gwynedd.

Leif loves voyaging on the open water. As the son of a Viking chief, he’s accustomed to his people’s practice of plundering and looting. But when one of his companions ruthlessly kills an old man in front of the man’s beautiful daughter, Leif is haunted by the memory. Desperate to find forgiveness for the atrocity he allowed to occur, he’s offered a chance at redemption through the kindly teachings of an Irish priest and the unexpected arrival of a royal fugitive. Suddenly thrust into the midst of the Cymry’s political turmoil, Leif is reunited with the dead man’s daughter—Rhiannon. Forced to work side by side to uncover the truth behind the turmoil, they come to discover that love can grow from even the most tragic of beginnings. But with such incompatible backgrounds, surely a future together can never be theirs.