By Jill Nutter
Well it's been a week of discussion about Battle Wounds. When I think of battle wounds I think of the struggle between good and evil. A spiritual tug-of-war with angels on one side of us and demons on the other. Since I’m a Christian I don’t see this tug-of-war as a battle for my soul because I know that I belong to God. But I do think that Satan enjoys tempting us and watching us struggle against things we may not fully comprehend, and takes joy in our sufferings.

Jesus died for my sins and yours and He wants us to live life to the full. It says so right here in: John 10:10 (NIV)"I have come that they may have life, and have it to the full." None of us can have life to the full if we allow the twin terrors of anxiety and depression to rule our minds and emotions. 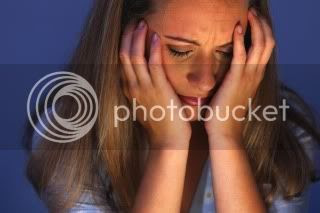 Fight back with the Word, lifestyle changes, therapy and medications if necessary. Don’t be afraid to take the necessary steps to stay well and live life to the fullest.

Did you ever watch the movie, JAWS? I’ve probably seen that movie 25 times. 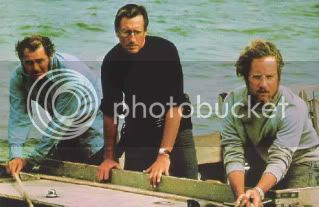 Remember the part when characters Brody, Hooper, and Quint are out in the boat at night waiting for the shark to come back the next day and he shows up early? They are passing the time talking about, and showing each other their battle scars.

Quint gets serious when Hooper asks him about his tattoo and Quint tells the awful story of waiting to be rescued after the USS Indianapolis went down in shark infested waters, and of the 1,199 crewmen who went into the water, only 316 came out. I've never read anything about the story of the USS Indianapolis, but I don't think any of those men could have survived that horrible ordeal without invisible wounds, hopefully they healed over with time and with God's grace. But the character, Quint, never allowed his deep wounds to heal. I think he lived to kill as many sharks as he could and this allowed his wounds to fester until the day he was killed by the shark. Survivor guilt to the extreme.

My point here is that we all have wounds and scars.

Some of them are invisible. And they can be just as painful as the bleeding, festering wounds that the character Quint wore on his weary soul. On Thursday Wenda wrote, "There is seldom a quick fix for serious injury." And even though some of those injuries may have formed scars as Dina mentioned on Monday, I know there are way too many walking wounded who still haven't found a way to heal.

Ronie Kendig visited us and shared about her Discarded Heroes series and when I found this picture on photobucket it made me think of her series and how important it is to honor our fighting men and women, our elderly vets and our very young and the sacrifices they have made. 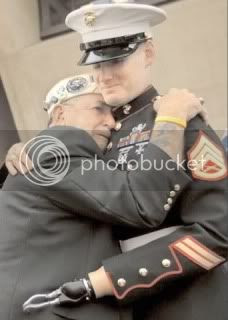 Generations Of Valor
Pearl Harbor survivor Houston James of Dallas embraced Marine Staff Sgt. Mark Graunke Jr during a Veterans Day commemoration in Dallas yesterday. Graunke lost a hand, a leg and an eye when he defused a bomb in Iraq last year.

Battle wounds come in all shapes and sizes, visible and invisible. 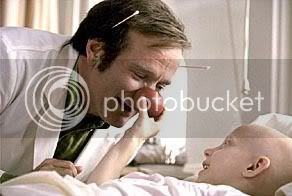 Jesus knows well the battle wounds we all carry inside and out. May this Sunday be a day that you begin the healing process or continue on in the healing process. The important thing is that you share your wounds with the God who became man, look at his scars and know he cares for you and wants you to heal. 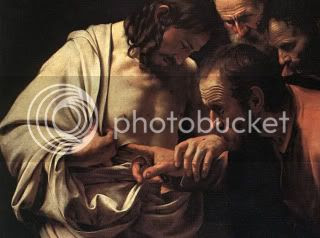