Welcome to the week of Dina!
Today I have the pleasure of welcoming her good friend
Roseanna White
to interview Dina about her October release
from Zondervan First:
Love in Three Quarter Time!

Stay and Mingle! We've got a splendid table of 19th century food
and a peek at her characters!

Thank you Roseanna for taking up the challenge, and being part of our party!

Roseanna White: How did you get the idea for Love in Three-Quarter Time?

Dina Sleiman: Well, my agent had basically given me two choices. 1) Write a contemporary romantic suspense. 2) Write a historical romance. I took a class on romantic suspense at ACFW in 2011, and decided forget that option. Totally wasn’t me. So I started really praying about an idea for a historical romance. What I felt God gave me was the title, Love in Three-Quarter Time. Then I was like, “Okay, and…?” I felt like His answer was that I know how to write now, and the title should be enough to get me started. Ha ha! He was right. Before long my brain went to work and a storyline started to unfold. Six weeks later the first draft was written.

RW: I remember when you came up with the idea, and it struck me then as a definite God-thing. Even more so now! So while we’re talking inspiration and writing, what was the most fun bit of history you discovered while researching for the book?

DS: Hmm…I learned so much fun and interesting stuff about Jefferson and Monticello, but I wasn’t able to use most of it in this book. Much of what I learned would actually be considered controversial in conservative Christian circles. Someday I’d love to write about a fictional plantation similar to Monticello. But I did set a few scenes at Monticello. I especially loved the cool little garden pavilion where a pivotal encounter takes place between hero and heroine. I was also fascinated by the history of the “Black Indians.” These were runaway slaves who integrated into Native American culture. And of course, the dance history and the fact that the waltz was considered a “scandalous” dance during its day was tons of fun. 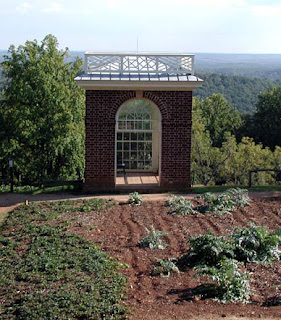 RW: That would be a fun story! I love that lesser-known side of history. And while it’s a shame you couldn’t use much in here, at least you got to integrate a hint. Now—who’s your favorite character in LiTQT and why?

DS: Oh, I think that would have to be Lorimer. Lorimer is an enigmatic circuit preacher. Earthy yet mystical. He’s given his life to serve the “least of these” and dedicates himself to ministering to slaves and Indians, as well as secretly working with the abolitionist cause. In addition to being the spiritual mentor in the book, he’s also part of my love triangle :) He’s known for his buckskin attire, his reddish gold hair, his muscular physique, and his boyish grin. A number of my readers so far have mentioned that he’s their favorite character. 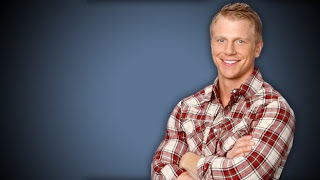 RW: He’s definitely a good one! The hunky moral center—*blissful sigh* ;- ) I happen to know from reading this that the waltz, when it first arrived in America, was a bit different from the waltz we know. Can you explain it to us?

DS: Yes, it looked more like the cotillion of that day. Lots of pas de bourrées and spins. It was closer to the Viennese waltz than the American waltz. The most interesting part, though, was that it included a variety of close holds, several with hands linked overhead, that seemed quite scandalous at the time. I’ve written an entire article on the subject, which will appear on Colonial Quills this Thursday, and CJ will be talking more about it here tomorrow.

RW: When you first describe it in the book, I was pretty surprised by those overhead holds! Not what I thought I knew about the dance, LOL. Okay, time to shift gears. =) You’re being kidnapped, but your kidnappers, wanting to keep you quiet, let you bring your Bible and one other book with you. Which one would you grab?

DS: Ugh! Just one. Maybe Sailing Between the Stars by Steven James. That’s the first book that comes to mind. It’s not a novel, but it’s a book I can read again and again and learn something different each time. Plus, it includes poetry, which always brightens my day.

RW: From all I’ve heard (mostly from you, LOL) that’s a great choice. Now, the really important question: are you going to be arriving at the next writers conference wearing a Regency gown befitting Gingersnap? ;-) 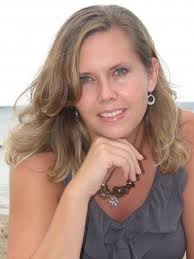 DS: I’ve thought about it. Don’t tempt me.

DS: Oh my. Truthfully, living in any historical era seems pretty rough, unless you’re part of the teeny, tiny upper class. Even then you have wars, diseases, oppression of women, and dangerous fashions. I will say, part of my reason for choosing 1817 for this novel is that the fashions were much more natural and free flowing. I hate uncomfortable clothes, and they seem to be the bane of the upper class throughout most of history. But if I choose a time in history based on what was going on in the world, I would probably choose the late 1800s to early 1900s because it would be so fascinating to see the world changing with new technologies every few years, and the changing role of women as well. So if you combine that with my fashion issues, I guess early 1900s would be the best time for me.

RW: As they moved into the Edwardian era, the clothing did get much more natural again, so I could definitely see you in that. And I’ve thought all the technological and mechanical and social advances would make that a fun era to witness!


Thanks so much for chatting with us, Dina! Love in Three-Quarter Time is a wonderful book, and I’m so excited that Zondervan loved it so much they’re launching this new line with it. Readers, be sure to check it out on Amazon LOVE IN THREE QUARTER TIME  and Inkies, thanks so much for inviting me to be your guest-correspondent on this interview! =)

Thank you Roseanna and Dina!
I hope our guests realize that if they turn around, they'll see we have a great buffet of 18th century foods (and some of our contemporary favorites as well).  Mingling today will be Dina's characters, as she cast them in her novel, as well as a regular or two from our wait staff! 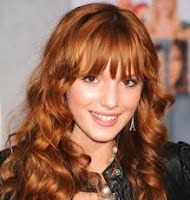 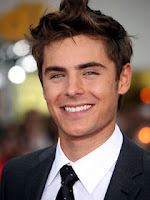 Dina's heroine Constance has her hands full with this love triangle! Robert or Lorimer? 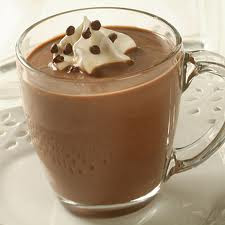