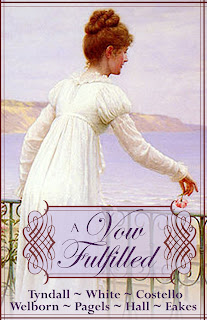 SERIOUS QUESTION OF THE DAY:: Celia made a rather flippant vow about who she would marry. Have you ever made a vow and regretted it? What made you break that agreement you'd made? Or did you stick with your vow despite the consequences?

NON-SERIOUS QUESTION OF THE DAY:: Ack! How do you think Celia is going to get out of this pickle? Or will she?

And don't forget our giveaways . . . so leave a comment! 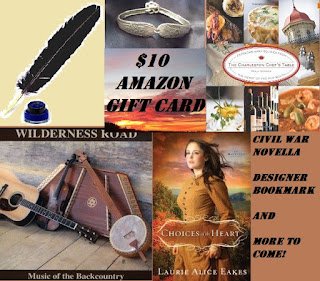