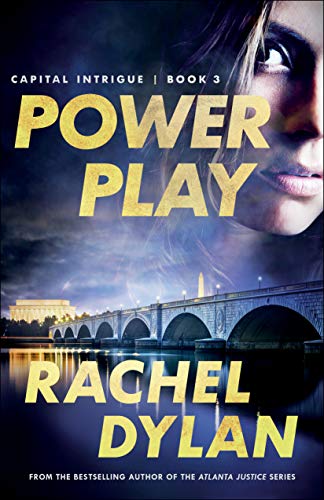 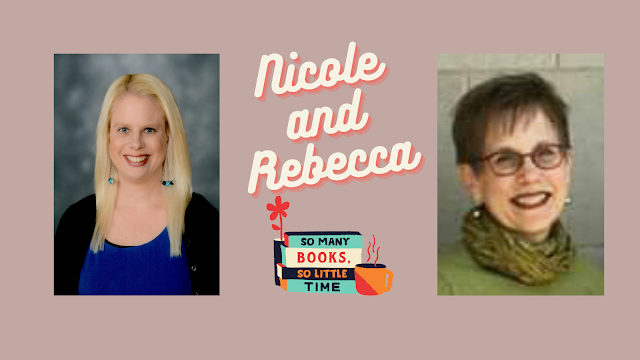 NICOLE'S REVIEW:
“Love could make you do crazy things. Even become a traitor to your country.”

Power Play, the third installment in author Rachel Dylan’s Capital Intrigue series, is a captivating tale of deception, friendship, and romance. Rachel Dylan is one of my favorite romantic suspense authors because of her wonderful characters who feel like old friends, her intense action-filled storylines, and the perfect balance of romance and suspense in her novels. She continues to incorporate well-written diverse characters into her storylines, such as Power Play’s Latino hero Jacob Cruz, who the readers will easily fall in love with.

In Power Play, State Department Attorney Vivian Steele is suddenly thrust into a world of danger and subterfuge after two ambassadors appear to have been targeted at a diplomatic dinner she is attending. Being partnered with Supervisory Special Agent Jacob Cruz on a task force to investigate places her life on the line in a fascinating and thrilling conclusion to the Capital Intrigue series.

The romance in this novel develops realistically at a slower pace as Jacob dislikes Vivian from the beginning, mainly due to her job as an attorney. However, once they realize their feelings for each other, get ready for sparks to fly between the two!

Rachel Dylan intricately weaves beautiful messages of faith into the storyline. This novel can be read as a standalone, but fans of the Capital Intrigue series will enjoy cameo appearances from characters featured in books one and two. There are also new supporting characters introduced in this book as part of the special joint task force, but it is done in such a way that there is no confusion over these additional characters.

Power Play is highly recommended for readers of romantic suspense, especially those who enjoy books by authors such as Lynn H. Blackburn, Irene Hannon, Dani Pettrey, and Lynette Eason. Power Play will definitely be one of my top reads of 2021.
*I received a complimentary copy of this book from Bethany House and was not required to write a positive review. All opinions expressed are mine.

ADDITIONAL QUOTES:
“For the first time in a long time, she had hope that love wasn’t just something out of fairy tales, but something she could have with Jacob.”

“That’s where our faith has to come in. It’s one of the only things that has gotten me through the dark times – knowing that our God is greater than all of these dark things we’re dealing with. It’s a source of comfort and strength for me.”

REBECCA'S REVIEW:
"There is no halfway here. Halfway gets you killed."

State Department attorney Vivian Steele has some decisions to make. Through no fault of her own, she stumbled into the middle of an investigation that quickly accelerates, especially after she is brutally attacked. Determined to help authorities discover why two ambassadors collapsed at a diplomatic dinner, and how that incident might coincide with her own trauma, she is paired with Diplomatic Security agent, Jacob Cruz, a former Navy SEAL . . . who just happens to dislike attorneys. . . but who is also highly protective, which proves very helpful. Coincidentally, Vivian has another knight in shining armor, a man who just happens to save her life twice.

When government agents decide that Vivian has the ideal opportunity to go undercover, she, Jacob and her best friend Layla share some very difficult conversations, of the life and death variety. Despite their best intentions, Vivian and Jacob have acknowledged that a spark of attraction is growing between them, which makes what Vivian decides to do all the more difficult.

Readers will love what they already know, and anticipate discovering what they don't know, while enjoying a strategic foray into the depths of this well plotted thriller. Join the "power play" . . . for the stakes couldn't be higher. . . "That's where our faith has to come in . . . knowing that our God is greater than all these dark things . . . "
*I received a copy of this book from the author and publisher. The opinions stated above are entirely my own. 3.5 stars

ABOUT THE BOOK
Trapped in a dangerous game, can she counter the enemy's deadly power play?

When Vivian Steele, an attorney at the State Department, witnesses two ambassadors collapse as if poisoned at a diplomatic dinner in Washington, DC, she is recruited to be a member of a joint FBI task force assigned to investigate. But she soon finds her by-the-book ways clashing with a special agent in the Diplomatic Security Service, Jacob Cruz. A former Navy SEAL and in charge of the event's security, Jacob takes the attack personally and is driven to act quickly, unhampered by rules and regulations.

As Viv starts to work her diplomatic sources, her past as a State Department lawyer comes back to haunt her, and secrets held tightly by the government thrust her into a web of danger. Afraid, she turns to the one man bent on protecting others. But can she accept Jacob's reckless ways as exactly what she needs to stay alive and to discover the truth behind the attacks?
Bethany House Publishing, June 2021
Available in digital ebook, paperback, hardcover and audiobook:
Buy Power Play at Amazon
Buy Power Play at Christianbook.com
Buy Power Play at Baker Book House 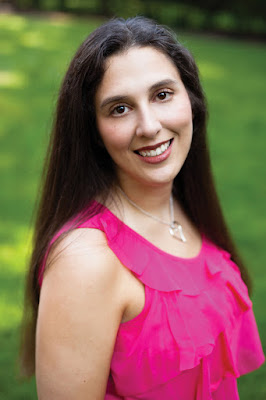 ABOUT THE AUTHOR
Rachel Dylan (www.racheldylan.com) is an award-winning and bestselling author of legal thrillers and romantic suspense. Rachel has practiced law for over a decade, including being a litigator at one of the nation's top law firms. Her Atlanta Justice series has won the Holt Medallion, the Maggie Award, and the FHL Reader's Choice Award. Rachel lives in Michigan with her husband and five furkids--two dogs and three cats.