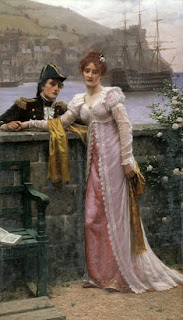 I write historical fiction, and I love the beautiful images past times evoke. I love the clothing – women in bustles and corsets, or high Empire waistlines or the tall, veiled hats of the middle ages or cowboys in boots and spurs, knights in armor, or Regency Beau Brummells. I love the living spaces – English castles and country houses and ante-bellum mansions of the Old South. I love the manners and the social conventions that characters uphold or break and the consequences when they do. I love the "other-ness" of how people lived and worked and ate.

I sometimes think I'd like to live in in the beauty and pageantry of one of those far-off times, but that usually lasts only the brief seconds it takes for me to consider what that would really mean: no modern conveniences. Some are just that, conveniences. Yes, we all survived just fine before there was an internet or satellite TV or digital cameras. What about the more important things? Yes, I'm talking about air conditioning.

But air conditioning is a relatively new luxury. Of the roughly 2011 years just since the birth of Christ (I won't even mention the thousands of years before that), air conditioning even in its crudest form has been around for only 105 of them. That's roughly five percent of the time. In 1906, Willis Carrier patented his invention for combating humidity in a printing company, calling it an "Apparatus for Treating Air." That same year, Stuart W. Cramer coined the term "Air Conditioning."

Things have just gotten better since then. 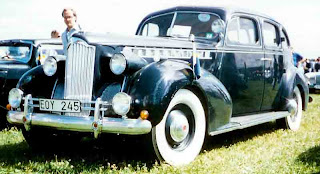 It wasn't until 1940 that Packard offered an option for automobile "factory air."

After World War II, the demand for room air conditioners skyrocketed, and central air conditioning became common in the 1950s and '60s, enabling the continuing population growth in the southern part of the United States, making even Texas in summer bearable. 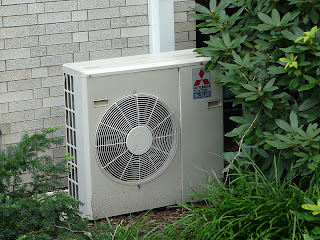 I will be forever grateful.

Don't get me started on plumbing.

What modern conveniences could you just not do without? How well would you have survived in a different time period?