SOMETHING NEW by Joanne Bischof, Reviewed by Rebecca Maney 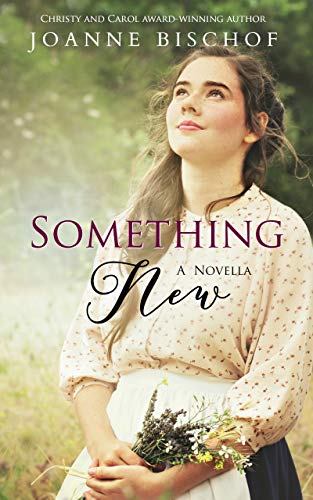 "I think Wren had to convince herself that your bond couldn't last forever."

Sometimes the lost is simply found; on other occasions, what returns is better than what was removed. But in the interim, trust can be broken. Understandably, Wren Cromwell's belief in Tate Kennedy's childhood promises had not only waned, it had nearly expired. Four years had passed; four long years at sea for Tate, and four long years at home for Wren; without a word. 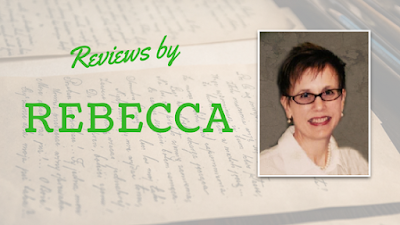 Beautifully penned, this heartfelt story of "something new" will bring tears to your eyes and warmth to your spirit, for starting over is an adventure that Wren hesitates to accept.

"I never wrote you any letters, but I was writing you in my heart."
*I purchased this book and was under no obligation to write a review, nor provide a positive review.

After waiting four years for her best friend to return from sea, Wren Cromwell's dream of building a life with Tate Kennedy has wilted during his unexpected absence. Then, just as suddenly as he departed the mountain of their childhood, he returns, bringing with him tales of Norway's icy fjords and his time aboard ship on the North Sea. As spring unfurls around them, so unfolds a new hope in Wren's heart, and a new chance at love on the horizon. But with Tate's longing for exciting voyages still alive, will he vanish to the high seas again, or will this land he's returned to, and Wren's steadfast love, be enough to nurture his adventurous spirit?