DARK AMBITIONS by Irene Hannon, Reviewed by Rebecca and Kim 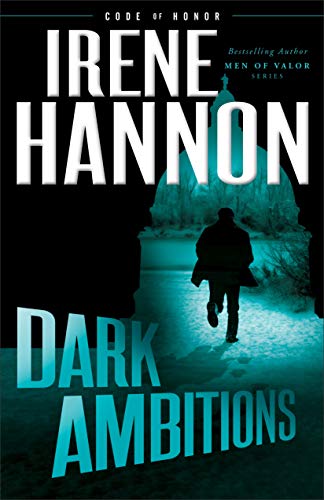 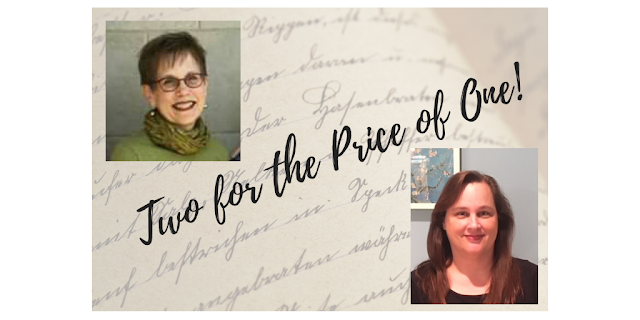 REBECCA'S REVIEW:
"There was blood on the ice."

When former Army Night Stalker Rick Jordan finds evidence that human blood has been spilled on his rural Missouri property, his instincts go on high alert. After careful reconnaissance, he knows exactly who made him a surprise visit, but obviously something went terribly awry.

Soon after Rick Jordan hires private investigator Heather Shields to locate his missing friend, several coincidences appear to intersect; making the case much more difficult to solve and much more dangerous to pursue. Someone out there has dark ambitions, and is more than willing to kill anyone who gets in their way.

"All we can do is make the best choice we're capable of with the information we have in the present. . . . . and sometimes we make mistakes."

The strength of this story is in its ending, which the author spins perfectly out of control. Fans of high octane romantic suspense will enjoy every bend and twist of this riveting conclusion to the "Code of Honor" series.
*I received a copy of this book from Baker Publishing through Interviews and Reviews. The opinions stated above are entirely my own.

KIM'S REVIEW:
Dark Ambitions by Irene Hannon is book 3 in the Code of Honor series, but it reads well as a stand-alone. I have not read the first two stories, but I am definitely adding them to my TBR!

This story starts off quickly, but the pace slows down a bit for the middle part of the story before it ramps up again at the end. I thought I had quickly figured out who the villain was - several times! I ended up being correct while totally wrong at the same time!

I liked both Rick and Heather and I thought their chemistry was good, but I would’ve have liked to have seen more development in their relationship throughout the story instead of just an immediate attraction. I was really glad that Ms. Hannon added the epilogue because without it, I feel their story would have been lacking.

Overall, this is a good solid read and I’m looking forward to reading the first two stories soon!
*I received a complementary copy of this book from Revell publishing.
NetworkedBlogs