THE BLACK MIDNIGHT by Kathleen Y'Barbo, Reviewed by Rebecca Maney 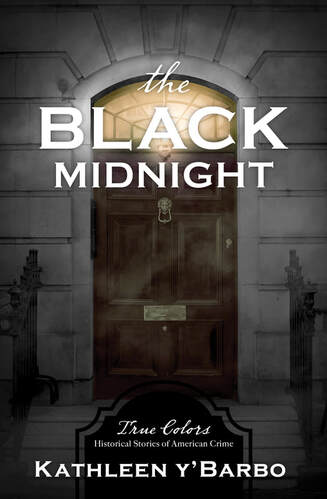 "I have a friend in Chicago. Six words that had changed her life. And her address."

Being the great granddaughter of Queen Victoria definitely had its advantages when it came to lavender baths and plush carpets, but when one's independence was at stake, it took a miracle for Alice Anne von Wettin to slip across the "pond" unnoticed as a Pinkerton detective in the making. And a really fine detective at that! When her path crosses with fellow agent Isaiah Joplin, they form a duo tasked with solving a series of horrific murders in Austin, Texas . . . to no avail. What they did accomplish however, was a matter of the heart. Unfortunately, they were most emphatically interrupted by none other than Annie's father. 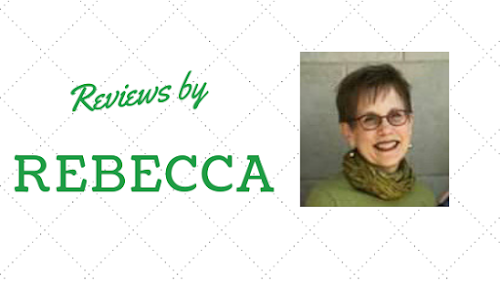 Three years later, murder strikes again. To everyone's surprise, the queen insists on reuniting Annie and Ike following a series of bloody homicides, attributed to none other than "Jack the Ripper", who has succeeded in blatantly terrorizing the streets of London. Is it possible for lightning to strike twice? What of the rumor circling about that there is a secret society hiding one of its own? So many questions . . . . and ultimately there's only one answer that Annie is tempted to change.

Wonderful book! The pacing was creatively flawless and the characters were so at home with each other that it was easy to forget they were actually fictional, rather than real. Historical events were strategically absorbed in all the right places; and in the end, there was a love story that was worth reading every page. What a great addition to a fascinating series!
* I purchased a copy and was under no obligation to provide a positive review.
BackCover Blurb:
Three years before Jack the Ripper began his murderous spree on the streets of London, women were dying in their beds as The Midnight Assassin terrorized the citizens of Austin, Texas. Now, with suspicion falling on Her Majesty’s family and Scotland Yard at a loss as to who the Ripper might be, Queen Victoria summons her great-granddaughter, Alice Anne von Wettin, a former Pinkerton agent who worked the unsolved Austin case, and orders her to discreetly form a team to look into the London matter.

The prospect of a second chance to work with Annie just might entice Isaiah Joplin out of his comfortable life as an Austin lawyer. If his theories are right, they’ll find the The Midnight Assassin and, by default, the Ripper. If they’re wrong, he and Annie are in a bigger mess than the one the feisty female left behind when she departed Austin under cover of darkness three years ago.

Can the unlikely pair find the truth of who is behind the murders before they are drawn into the killer’s deadly game? From Texas to London, the story navigates the fine line between truth and fiction as Annie and Isaiah ultimately find the hunters have become the hunted.
Barbour Publishing August 2020
Available in digital ebook, and paperback:
Buy The Black Midnight at Amazon
Buy The Black Midnight at Christianbook.com
Posted by Debra E. Marvin at September 10, 2020