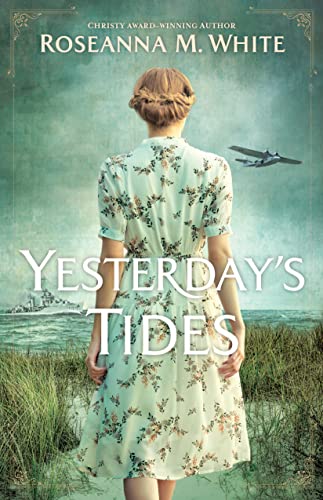 Ms. White has ventured into the dual timeline genre and has come up with a fresh way to tie the two World Wars together. You can tell she has done extensive research about the wars and the setting. Additionally, she has woven favorite characters from previous books into the fabric of the story. She meshed the two stories so well that the hinge was a complete surprise.

Historical fiction is a favorite genre and this novel was so interesting. I enjoyed learning about Ocracoke Island and its inhabitants as well as seeing what was going on in the Admiralty in England at the time.

Ms White always depicts fascinating characters with real life problems to overcome through faith. I connected with Evie and her jewelry making because I dabble in that too. She took sea glass and shells and used them as prayer tools to make something significant. “Holding on to something helped remind her that they were real things, those prayers- things with substance, just like faith.” 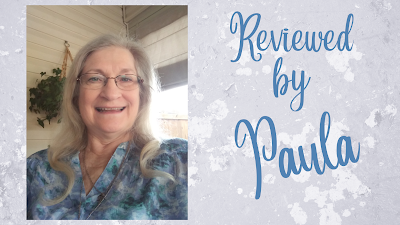 I thoroughly enjoyed my trip back in time on the East Coast of North Carolina. Highly recommended for fans of historical Christian Fiction.
* A complimentary copy of this book was provided by Bethany House on behalf of the author and through Interviews and Reviews. I was not required to post a favorable review. All opinions are my own.* 5 stars and a strong faith thread.

In 1942, Evie Farrow is used to life on Ocracoke Island, where every day is the same--until the German U-boats haunting their waters begin to wreak havoc. And when special agent Sterling Bertrand is washed ashore at Evie's inn, her life is turned upside down. While Sterling's injuries keep him inn-bound for weeks, making him even more anxious about the SS officer he's tracking, he becomes increasingly intrigued by Evie, who seems to be hiding secrets of her own.

Decades earlier, in 1914, Englishman Remington Culbreth arrives at the Ocracoke Inn for the summer, never expecting to fall in love with Louisa Adair, the innkeeper's daughter. But when war breaks out in Europe, their relationship is put in jeopardy and may not survive what lies ahead for them.

As the ripples from the Great War rock Evie and Sterling's lives in World War II, it seems yesterday's tides may sweep them all into danger again today.