In Celebration of Women and History

by Suzie Johnson
March is Women’s History Month. Today is the 100th anniversary of International Women’s Day. It would also be my grandmother’s 94th birthday. So in memory of my grandmother, Clara Mae Brinton, born March 8, 1917, I’d like to take a quick tour around the world to see not only what was happening that year, but what milestones were reached by and for women. 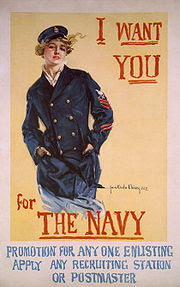 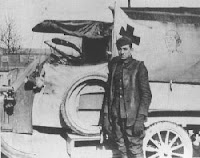 And last, since we all love to read: Virginia Woolf and her husband Leonard bought a small hand-press with the intention of publishing their works and the works of their friends (including Sigmund Freud and T.S. Eliot) under the name The Hogarth Press. The first book published was Two Stories by Virginia and Leonard. Today a signed first edition can sell for more than $37,000.

Other books published that year were: 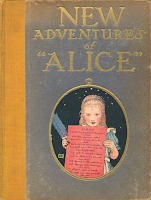 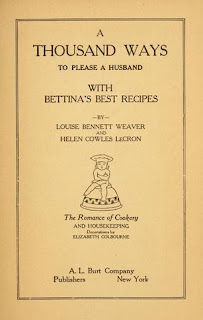 I just love that last title. It's so ironic that it was published the year women were picketing the White House for the right to vote.

Do you have a favorite historical woman you enjoy reading about? My favorites are Jane Adams, Amelia Earhart, and Nellie Bly.


Fun fact for the day:
I had a little help writing this post.... 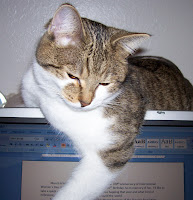 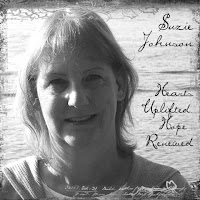 Suzie Johnson has won several awards for her inspirational novels, including the Maggie, Lone Star, Heart of the West, and Beacon awards. She has also placed in the Touched by Love, Finally a Bride, Linda Howard Award of Excellence, and Virginia's Fool For Love contests. She is a member of ACFW, RWA, and is a cancer registrar at her local hospital. The mother of a wonderful young man who makes her proud every day, she lives with her husband and little kitten on an island in the Pacific Northwest. And although the beaches are rocky instead of sandy, lined with Madronas and Evergreens instead of Palm trees, and the surf is much to cold for wading, it is still the perfect spot for writing romantic fiction. You can visit her personal blog at http://suzieswritingplace.blogspot.com/.
Posted by Suzie Johnson at March 08, 2011