"Guess we are going to see how well trained you actually are in not letting attachments come into play." 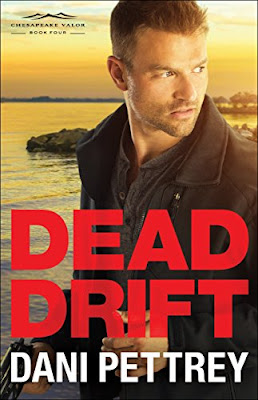 Being near Kate Maxwell again was just as terrifying as his mission; as a highly trained CIA operative Luke Gallagher's seven year absence from the woman he loved had changed him forever; the things he had seen, the places he had gone, the decisions he had made. Now he was being called in from the field as a consultant; assisting local and federal law enforcement agencies in their quest to thwart a highly orchestrated chemical warfare attack on the United States. Had "crushing her heart" built an impenetrable wall or could they live to see new dreams come true?

Griffin McCray's sister had been murdered as a teenager; now Griffin and his wife Finley were on personal leave from their perspective agencies to see if they could unravel any new clues about the person they believed to be a serial killer. The detective who left the mystifying seven words in his file was now dead, and no one else seemed inclined to consider the accumulation of cold cases as the work of one very demented individual.

Using the many details of both scenarios to her advantage, the author deftly plays the story lines in perfect harmony; keeping her readers on their edge of their seat in just the right places, while warming their hearts with tender moments between beloved characters, managing to close out this series on a very high note.

BACK COVER BLURB:
Burning debris littering the ground . . . smoke pluming in the acrid air . . . this is just the beginning if he fails.