A PORTRAIT OF LOYALTY by Roseanna M. White, Reviewed by Winnie Thomas and Rebecca Maney 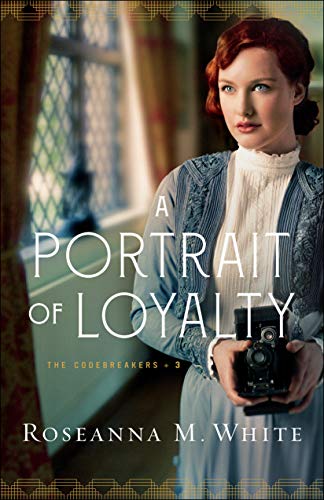 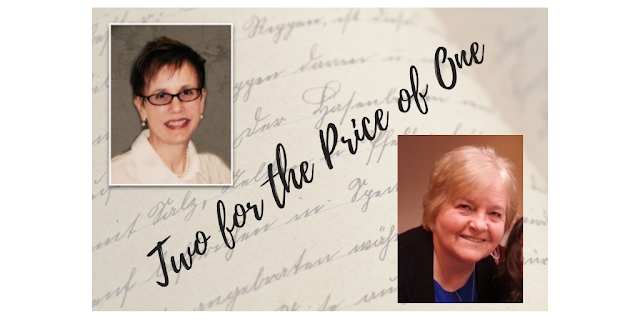 WINNIE'S REVIEW
With A Portrait of Loyalty, Roseanna M. White concludes her spectacular series The Codebreakers, and what a stunning conclusion it is! Steeped in history and populated with diverse, realistic, and endearing characters, this book has a little of everything—intrigue, suspense, inspiration and faith elements, and just the right dose of romance. With her careful historical research and richly painted settings, White realistically captures the WWI war zone in London in 1918.

Lily Blackwell is a wonderful heroine—courageous, talented, and dedicated, and Zivon Marin’s tragic background, his honor and faith, make him an intriguing hero. I was impressed by his ability to follow spiritual promptings to “Be still, and know that I am God.” Powerful themes of forgiveness, family, and faith are seamlessly woven through the story.

I thoroughly enjoyed seeing characters from White’s previous books show up in this one. Although it’s part of a series, this book can easily stand on its own. Roseanna White is one of my favorite historical fiction authors, and this whole series is bound for my keeper shelf.
*I voluntarily reviewed a complimentary copy from the author and publisher. All opinions are my own.

REBECCA'S REVIEW:
"Zivon Marin is either the greatest asset or the greatest enemy I've ever encountered. I think he is the first. But I can't dismiss the possibility that he is simply more clever than I."
And that was the real question, wasn't it? Who was Zivon Marin? Friend, foe, or merely a man fleeing one terrible side of a war in order to aid the other. The problem was, who was going to believe him in any scenario? Fortunately, after fleeing Russia and making it into England Zivon has been given a second chance, plus an incredible opportunity to use his vast linguistic skills on behalf of British intelligence. Sadly, he was separated from his younger brother in the process, carrying only snippets of his former life, and one very intriguing photograph.
Lillian Blackwell meets the enigmatic Russian around her own family table, her father having issued Zivon a dinner invitation as he so often did with young men whom he thought might be suitable social companions for his lovely daughters. As an accomplished photographer, Lily sees a man who is shuttered, only giving away token glimpses of what he might be thinking or feeling; a man of sorrows, who has seen far too much taken away to have anything left to give. Nonetheless, as Lily's sister so cleverly points out, "He intrigues you . . . . I maintain that your heart knows something your mind hasn't caught on to yet."
The path that Lily and Zivon travel is not an easy one. Not only is there danger, intrigue, and misunderstanding, but deep seeded guilt and a thirst for revenge vie for attention. Their faith will be tested, their lives rocked by grief and unanswerable questions, but in the end they will state with confidence that "He is God . . .. He has not changed. That the same Lord who loved us when all is well loves us still when all is lost. His promises are as true today as they were yesterday. . . . We must trust that His love is enough to see us through now."
What an incredible story, one that readers will savor long after the pages have finished turning. It is Roseanna White at her very best!