Hosea had to have been given one of the toughest assignments in history. This prophet was called by God to marry a prostitute. His mission: to be the loving husband of a faithless wife. In the days before morality plays and reality TV, God was painting a portrait in living flesh through the drama this family suffered. 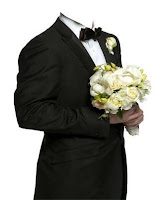 The whole point is summed up in Hosea 2:16 “And in that day, declares the Lord, you will call me ‘My Husband,’ and no longer will you call me ‘My Baal.’
Baal meant “lord.” Think of the different degree of intimacy implied here. A Baal wants only obedience and obeisance. A husband wants relationship.
God has plenty of creatures to worship Him. Cherubim and Seraphim abound in heaven with the sole purpose of praise and worship 24/7/365. Don’t get me wrong, He delights in our worship, but that isn’t why mankind was created.
One of the coolest things about coming to a relationship and knowing the Lord, not just about Him, is that we are bound to worship Him. How can we not when we realize how truly incredibly, amazingly wonderful He is. 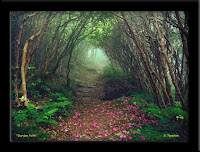 He designed us for relationship. I believe He wants to go back to those early days with Adam and Eve when they walked together in the cool of the day. He knows us, and He wants us to seek to know Him. To choose Him above all others as our bridegroom.
As our Lord he could dictate our devotion, but that’s about as satisfying as forcing your kids to say: “I love you” after they have been punished. If it’s not voluntary, it loses value.
God valued the relationship potential He has with each of us. His death on the cross was engineered to restore us to a place where, spiritually we could once again be ushered into His presence and the relationship could be restored to its rightful position.
People sacrifice for relationships all the time. They give up jobs to stay close to someone they love. Or maybe they work extra hours to provide for their children. Some people are willing to sacrifice their dignity just for the chance at a relationship with someone of the opposite sex.
What are you willing to sacrifice in order to be foster your relationship with the creator of heaven and Earth? The one who has wooed you through the eons. He who will never leave you or forsake you. Who wrote a book full of love letters to you. He calls you precious and beloved. 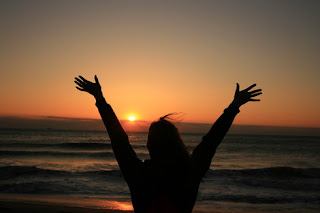