So Happy Together: Logos and Rhema

by Niki Turner
Writers (and readers) love words. We can't help it. It's in our bloodstream, a part of our genetic composition, perhaps. Two words are used in the New Testament for "word." The first is logos, perhaps best defined as "the sum of God's utterances." Jesus is referred to as the logos of God in John 1:1-18. He is the "sum of God's utterances" made flesh, the the perfection and completion of God's utterances. Sometimes logos  is used to describe the written word of God, that which we hold in our hands every time we pick up a Bible. When Paul prays for "utterance" in Ephesians 6, he's praying for logos. 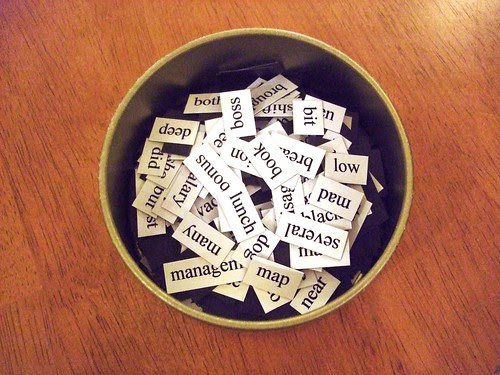 It's important for believers to be intimately familiar with the logos of God. That's the purpose behind scripture memorization, behind Bible studies, behind listening to sermons, behind those read-through-the-Bible plans. Knowledge of the logos of God is our daily requirement for spiritual health, just like we require calories for our physical bodies.
When you eat food, the calories in that food are converted into energy. (Excess calories, of course, are stored as fat, but we don't want to talk about that today.) The more energy you expend, the more calories you require. In the same way, the logos we partake of is converted by the Holy Spirit and our born-again spirits into rhema.

Rhema is defined as the inspired, or specific word of God. Here's what the Vine's Expository Dictionary has to say:

The significance of rhema (as distinct from logos) is exemplified in the injunction to take "the sword of the Spirit, which is the word of God," Eph 6:17; here the reference is not to the whole Bible as such, but to the individual scripture which the Spirit brings to our remembrance for use in time of need, a prerequisite being the regular storing of the mind with Scripture.
(from Vine's Expository Dictionary of Biblical Words, Copyright (c)1985, Thomas Nelson Publishers)

The story of Eleazar the son of Dodo, the Ahohite, in 2 Samuel 23 is a perfect word picture (no pun intended) of logos and rhema working together.

9 And after him was Eleazar the son of Dodo, the Ahohite, one of the three mighty men with David when they defied the Philistines who were gathered there for battle, and the men of Israel had retreated. 10 He arose and attacked the Philistines until his hand was weary, and his hand stuck to the sword. The LORD brought about a great victory that day; and the people returned after him only to plunder. (2 Sam 23:8-10 NKJV. Emphasis added.)

Eleazar came to the scene of battle prepared to fight. And when he ran out of 'oomph,' his hand stuck, or cleaved, to his sword. Can you picture Eleazar's hand being so connected to his sword that the two became inseparable? Apparently, the sword of the Lord began to fight for Eleazar, and brought about victory over the enemy. That's rhema.

When Paul outlines the believer's spiritual armor in Ephesians 6, he closes the description with the sole offensive weapon in the Roman soldier's wardrobe - the sword of the spirit, which is the Word of God. The word Paul uses to describe that one offensive weapon is rhema.

It's as if God takes the logos you've deposited in your heart, stirs it around, adds His supernatural ability to it, and brings it through your spirit and out your mouth in power. Out your mouth? You mean you have to speak it? Yeah. You can sing it, pray it, whisper it, shout it from the rooftops, rap it, translate it into Swahili, or turn it into a poem, but you need to express it. 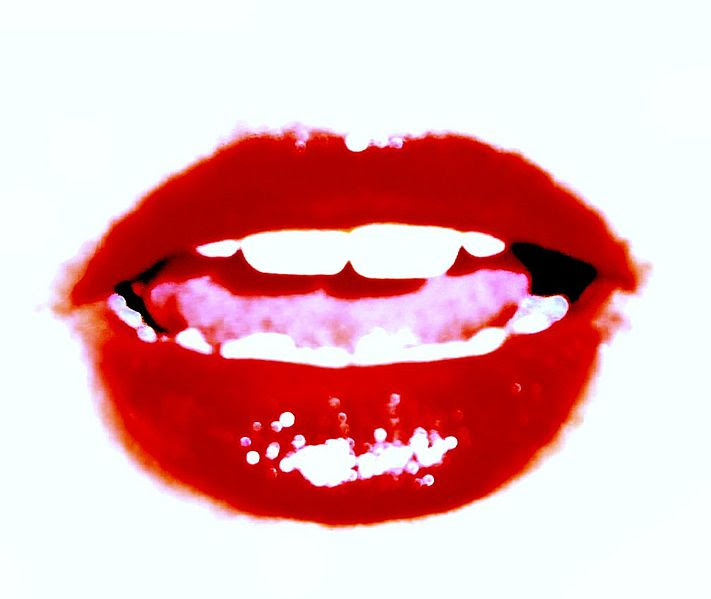 The rhema word, the sword of the spirit, must be unsheathed in order to fight the good fight of faith! Jesus used the rhema word when he faced the tempter in the wilderness. With every temptation that came, He had a rhema with which to neutralize the evil one.

You'll know the rhema word when you "hear" it with the ears of your spirit. How? Because it's alive. It sparks hope, and faith, and peace, and with that rhema word in your mouth you have the power to drive back the enemy of your soul. Wield it well!