BURDEN OF PROOF by DIANN MILLS, Reviewed by Rebecca Maney and Paula Shreckhise 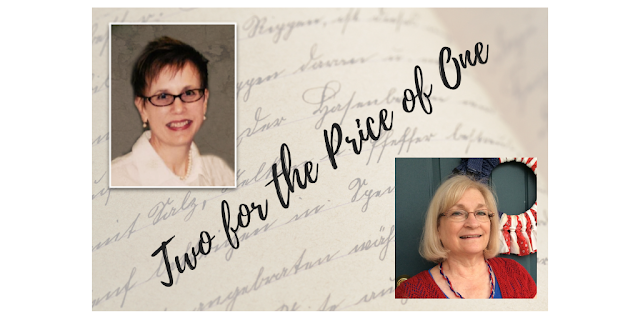 
"The darkest moments of our lives are intended for God to use in a mighty way."

"What were the odds of a negotiator being held hostage?" F. B. I. Special Agent April Ramos is trained to talk desperate people out of life altering situations, but her day began with tragic results. Now April finds herself caught in between a gun wielding father, his infant daughter, and a crazy story. Thankfully, her training takes over as she hears herself speak more calmly that she feels; "I need to hear what you have to say".

Jason Snyder is adamant, he has been falsely accused of killing his business partner while the local sheriff has taken corruption to an entirely new level; arresting Jason on trumped up charges, destroying crime scene evidence, and kidnapping Jason's daughter as a bargaining chip. He seems sincere, hasn't given off any false indicators, and his parents quickly backed up the kidnapping incident; but Jason has still broken the law by holding a federal agent at gunpoint against her will, and newscasters are describing him as armed and dangerous.

April has stumbled into a complicated case, especially after evidence surfaces confirming that the roots of corruption have been effectively snaking throughout the entire citizenry of Sweetbriar, Texas for quite some time. Who's telling the truth, and how can April determine what to do next; for right now it seems that the entire burden of proof has been placed upon her slim shoulders.

In spite of its rapid pace and perplexing trails of evidence, "Burden of Proof" also displays a much gentler side. April and Jason share quite a few meaningful conversations about important things, while growing in their trust and admiration for each other. It's very nicely balanced and one of the author's best books!

*I purchased this book and was under no obligation to review, nor provide a positive review.


AND NOW, Paula's Review:
Burden of Proof by DiAnn Mills is an exciting, suspenseful book that I did not want to put down!

After a unexpected outcome from her last case, FBI special agent April Ramos is thrust into an impossible situation. She is given a kidnapped baby as she stops for a snack in a coffee shop on the way home from work. Is the man who then confronts her really the child’s father? What can she do as an agent to help without jeopardizing her career?

DiAnn Mills has put her protagonists in quite a pickle. Jason Snyder, a man who says he is being framed for murder asks help from agent April Ramos. We are taken for a bumpy ride as they try to figure out who the real killer is and ferret out corruption in high places. Who can they trust? Do they have all the pieces of the puzzle?

This Romantic Suspense novel is very well-plotted. The situations are believable and exciting. The Christian element shows people in real situations and how they rely on prayer and convey forgiveness.

This is another novel that cements the fact that DiAnn Mills is one of my favorite authors.

*I won this book from a book club. I was not required to give a favorable review. All opinions are my own.*
BackCover Blurb:
Reeling from a negotiation gone wrong, FBI Special Agent April Ramos is caught off guard when a frazzled young woman shoves a crying baby into her arms, then disappears. Worry for the child’s safety quickly turns to fear when a man claiming to be the girl’s father abducts them at gunpoint. April puts her hostage negotiation skills to use to learn more about who she’s dealing with: Jason Snyder, a fugitive accused of murder.

As Jason spins a tall tale about being framed for the killing of his business partner, April must sort through his claims to find the truth. A truth that becomes all the more evident after April overhears a conversation between Jason and the local sheriff and realizes something more sinister may be happening in their small town of Sweet Briar, Texas. But aligning herself with a known fugitive to uncover the burden of proof could cost April her job . . . or worse, her life and the lives of other innocent people