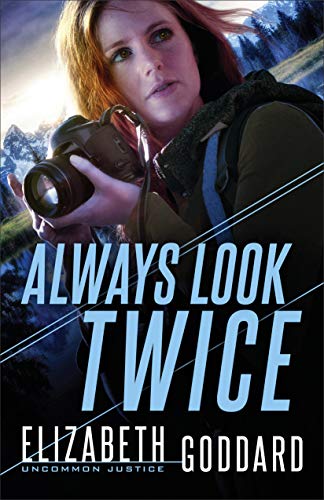 This is the second story in the Uncommon Justice series, which is about three brothers, but it easily reads as a stand-alone. I really like Ms. Goddard's writing style and enjoyed Heath and Harper's story. I thought the action was well paced, although I would have liked a bit more on the romance side. It had enough action to keep you on your toes, but not so much action that it made the investigators look inept, which I have ran into a lot lately, it seems. And as far as the villain, I had accused several people before the story was over. Every time I thought I knew for sure who he/she was, something would happen to make me second guess myself. I was surprised by the ending, and liked how everything tied together. 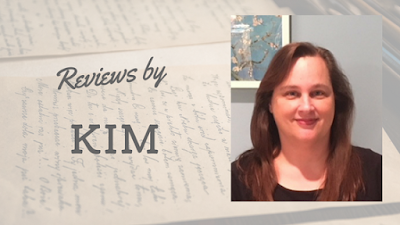 I was happy that Heath's brother, Liam, showed up in this story. He has been a bit of a mystery since book one. I liked how he immediately stepped in to help solve the murder, which gave us a glimpse into his character, but I still have a lot of questions about him, and his past, and am looking forward to reading his story next. I am also really curious about the unresolved mystery thread that revolves around their father. I would have liked to have seen Austin and Willow, from Never Let Go, in this story instead of just a mention as to where they were and what they were doing.

All in all, this was a solid romantic suspense, and I am looking forward to reading Liam's story next.
*I was given a complimentary copy of this book but was under no obligation to review, nor provide a positive review

BackCover Blurb:
At the advice of her therapist, homicide survivor Harper Reynolds has traded her job as a crime scene photographer for a more peaceful life taking photographs of the natural world. But her hopes for a life surrounded by the serenity of the outdoors are dashed when she inadvertently captures a murder being committed in Jackson Hole, Wyoming. She flees the scene in fear--and loses the camera.