HIS HOLIDAY PRAYER by Tina Radcliffe, Interview and Reviews, Hosted by Trixi and Nicole #ReleaseDay #Giveaway 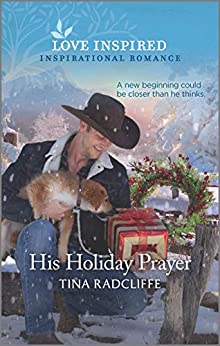 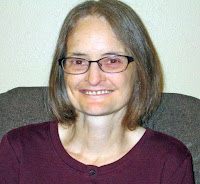 TRIXI: Tell me how the Rainbolt's came to be? Was there something in particular that sparked this series?

TINA: Love Inspired readers love westerns, and I love cowboys. That part was easy. I also love Oklahoma. Rebel Ranch, and especially the word rebel, reflects the Rainbolts. I wanted to write about an entire family of outliers. A generation who literally started life on the wrong side of the tracks. A family held together by love and their faith. The Rainbolts had built-in conflict from book one, which made writing the series both fun and difficult because there were many psychological issues to deal with. Telling each story in the series authentically was challenging.

TRIXI: Let's talk research, what kind did you have to do for "His Holiday Prayer" or the series in general? 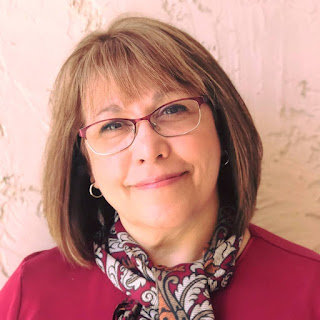 TINA: The most time-consuming part of beginning any series is finding a location for the town, naming the town, and then laying out the entire town map. For the Hearts of Oklahoma series, I wanted to stay in Osage County, where the last series (Big Oak Ranch) was set, but closer to the water. So I moved south near Keystone Lake.

Author Tracy Letts wrote a Pulitzer Prize-winning play called August: Osage County (which became a movie), and because of that play, I’ve always been fascinated by the area. I lived 17 years in the city of Tulsa in Tulsa County. Osage is the largest county in Oklahoma and is larger than the states of Delaware and Rhode Island. Living in Tulsa suburbs is so different from life in the small Osage County towns of Hominy, Prue or even Pawhuska. The goal was to plant my characters deep in that country life, and the fictitious town of Rebel, Oklahoma, did that.

Also, as a side note, my local vet is mentioned in the acknowledgements of His Holiday Prayer. He answered a few doggie questions and questions about vet practices in general. Thank you, Doc!

TRIXI:  Did Tucker or Jena surprise you in any way? I know some authors say their characters do and I always find it funny as a reader. :-)

TINA: I had no idea that Jenna was so phobic about crowds when I started book 3. In book 2, she was shy. It wasn’t until I was half-way through writing His Holiday Prayer that Jena told me. She said, “Whoa! I can’t do that.” I had to go back and rework several scenes to reflect her social anxiety.

TRIXI: Finally, what do you hope your readers take away from your stories?

TINA: I want readers to always remember that our God is a God of second chances. There is nothing we can do to separate us from God’s love. That is one of the primary themes that always run through my stories.