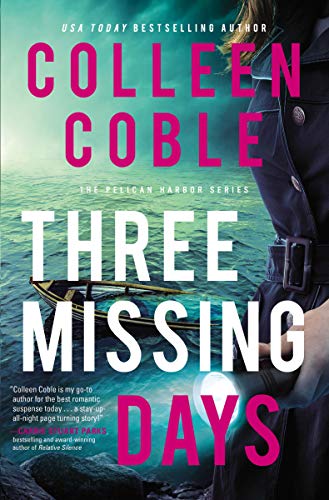 "Faith was about walking where you couldn't see the path."

What if three missing days in your life held the keys to your son's future? That's the challenge facing Chief of Police Jane Hardy at the moment. Buried deep within the recesses of her mind is an event so traumatic that she has never even considered digging it up. But now? She must.

Re-establishing contact with significant figures from her past could not only prove dangerous to her psyche, but could also set off a chain of events with the power to destroy those whom she has grown to love the most, including the father of her son, Reid Dixon. Will Jane choose to take the ultimate walk of faith?

Readers will absolutely inhale this series conclusion with its breath taking urgency, and satisfying sweetness!
* I purchased a copy and was under no obligation to provide a positive review.

Chief of Police Jane Hardy plunges into the investigation of a house fire that claimed the life of a local woman as well as one of the firefighters. It’s clear the woman was murdered. But why? The unraveling of Jane’s personal life only makes the answers in the case more difficult to find.

Then Jane’s fifteen-year-old son is accused of a horrific crime, and she has to decide whether or not she can trust her ex, Reid, in the attempt to prove Will’s innocence—and whether she can trust Reid with her heart.

Three days of Jane’s past are missing from her memory, and that’s not all that has been stolen from her. As she works to find the woman’s murdered and clear her son’s name, finding out what happened in those three days could change everything.

It all started with one little lie. But the gripping truth is finally coming out.