Characterization is not my strong suit. Plots tend to come to my mind more quickly than people, and I have to work really hard to turn them into people and not just back stories. I’m in the planning stage of a new story right now, and so I’ve been doing my due diligence. I think I’ve got my hero, heroine and villain figured out. Their personalities and profiles are all set to go.

But this story requires several secondary characters. A blind sister for the hero and a troupe of vaudeville refugees for the heroine. Not to mention a slew of suspects and henchmen. I’m a touch nervous.

I’ve noticed that in many stories, the secondary characters are little more than props. They serve a functional purpose, but only to force the action of the plot or provide someone to talk so that there can be dialogue instead of narrative.

In other tales the secondary characters are so vivid they are more interesting than the protagonists. They steal the show. Maybe that’s why pundits suggest not including children or dogs in novels. 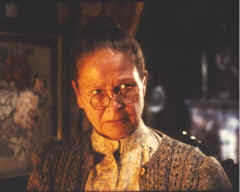 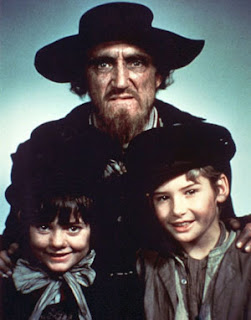 Fagin (Oliver Twist)-Now some would say he’s the villain, but I think the real villain of that story is Bill Sykes. Why is he a favorite? Because he isn’t all bad, just trapped by circumstances and his own weakness. Without him and the Artful Dodger, Oliver would have starved on the streets before he could complete his rags to riches story. Even if you don’t like him, you’ve got to admit he’s a memorable character.