Sons and Daughters of LIberty


I live in a nation born under the banner of liberty.
My dictionary says it is the ‘state of being free’. I've been thinking about it a lot this week, as I prepared for this week's theme.

The subject of liberty is such an important part of God’s desire for us, we twice find these words in Scripture:

“The Spirit of the LORD is upon Me, because He has anointed Me
To preach the gospel to the poor;
He has sent Me to heal the brokenhearted,
To proclaim liberty to the captives
And recovery of sight to the blind,
To set at liberty those who are oppressed;
To proclaim the acceptable year of the LORD.”
Then He closed the book, and gave it back to the attendant and sat down. And the eyes of all who were in the synagogue were fixed on Him. And He began to say to them, “Today this Scripture is fulfilled in your hearing.” (In the fourth chapter of Luke, Jesus returns to Nazareth and on the Sabbath, reads aloud from the book of Isaiah. God wants us to not just experience liberty but to live in it.)

For some, liberty can be frightening. It makes them responsible for their actions rather than putting the blame on someone else.
Escape from despised jobs, horrible relationships, prison walls (literal or figurative) does not automatically release someone into a perfect life, especially when they cling to emotional ‘chains’ of their own making.

Do you know someone who can’t let go of fear, anger, resentment or entitlement? Or even defeatist attitudes and self-pity? Do you hang on to the past, rather than embrace a future full of promise? Your liberty has been bought with a price; live in it! 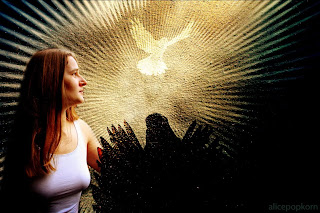 It is absolutely clear that God has called you to a free life. Just make sure that you don't use this freedom as an excuse to do whatever you want to do and destroy your freedom. Rather, use your freedom to serve one another in love; that's how freedom grows. For everything we know about God's Word is summed up in a single sentence: Love others as you love yourself. That's an act of true freedom. (Galations 5)

The New Testament authors often referred to themselves as bondservants of Christ.
Isn’t that a contradiction?
A bondservant is a slave. Where is the freedom there? Bondservants labored without wages to repay a debt. Under the law, a bondservant’s term was complete at seven years when he was allowed to go free. 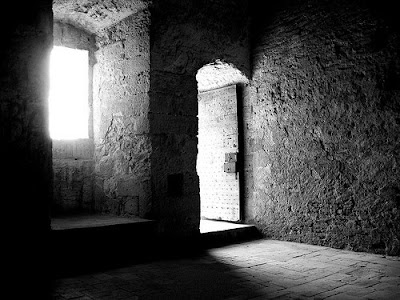 We owed a debt we could not pay. Our Lord Jesus Christ freed us from that debt, gave us liberty from sin, liberty from death through his own sacrifice paying a debt he did not owe. Believers have been given the ultimate liberty and so we choose to serve not ourselves but our Master.

Jesus said, "I tell you most solemnly that anyone who chooses a life of sin is trapped in a dead-end life and is, in fact, a slave. A slave is a transient, who can't come and go at will. The Son, though, has an established position, the run of the house. So if the Son sets you free, you are free through and through.” (John 8) 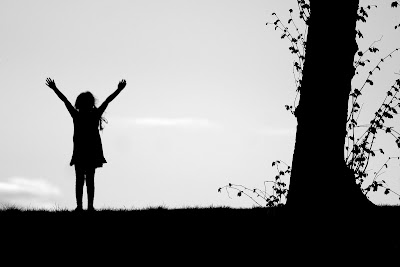 Thank you Father God for the gifts of liberty I enjoy: forgiven sins, a new start everyday, freedom of living in a free land. Let me not take them for granted.