2019 Highlights #1, from Nicole, Paula and Winnie! Plus #GIVEAWAY 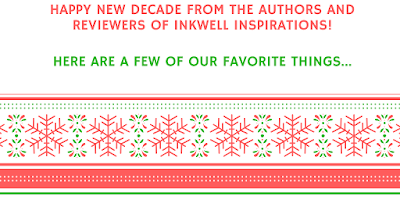 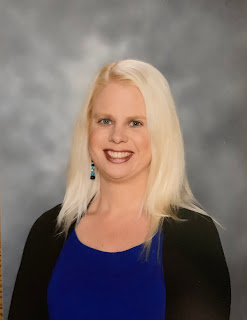 Nicole’s Top Ten Books of 2019
When reflecting on all the books I read this year (over 125), several characteristics remained consistent among my favorites that have found a permanent place on my keeper shelf: delightful characters who remain with me long after the final page, intriguing storylines, the ability to make me experience deep emotions, and powerful messages of hope and grace that draw me deeper to my faith.

A series consisting of a group of friends or siblings who have a continued role in subsequent installments is generally my preference, although there have also been several stand-alone novels that captured my attention this year.  A swoon-worthy romance that includes a tall, dark, and handsome hero with charisma and confidence is an added bonus!

My Top Three Books of 2019 (In Alphabetical Order by Title):
Just One Kiss by Courtney Walsh
The Montana Marshalls series by Susan May Warren
One Final Breath by Lynn H. Blackburn

My Remaining Top Books of 2019 (In Alphabetical Order by Title):
End Game by Rachel Dylan
Code of Valor by Lynette Eason
Dead Drift by Dani Pettrey (published in 2018)
Memories of Glass by Melanie Dobson
The Spice King by Elizabeth Camden
Sweet on You by Becky Wade
The Tea Chest by Heidi Chiavaroli (releases February 4, 2020) 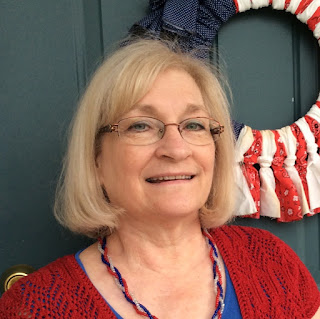 These were all released in 2019 and are full length novels. There are so many more I wanted to include and I wanted to read more great new releases."

Here in no particular order:
Whose Waves These Are by Amanda Dykes
Echoes Among The Stones by Jaime Jo Wright
The Rebel Bride by Shannon McNear
A Pursuit of Home by Kristi Hunter
When I Close My Eyes by Elizabeth Musser
Living Lies by Natalie Walters
Deadly Deceit by Natalie Walters
The King’s Mercy by Lori Benton
The Number of Love by Roseanna White
Fire Storm by Nancy Mehl
Finding Lady Enderly by Joanna Politano
My Heart Belongs in The Blue Ridge by Pepper Basham 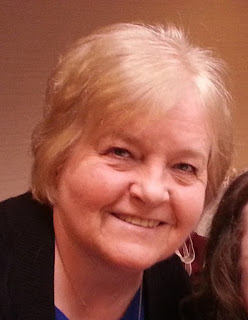 Winnie Thomas's...TOP TWENTY!!
(listed alphabetically) (and took about a week to reduce from her top forty!)


A Bound Heart by Laura Frantz
All Manner of Things by Susie Finkbeiner
As the Light Fades by Catherine West
Between Two Shores by Jocelyn Green
Daughters of Northern Shores by Joanne Bischof
Diamond in the Rough by Jen Turano
Far Side of the Sea by Kate Breslin
Finding Lady Enderly by Joanna Davidson Politano
Just One Kiss by Courtney Walsh
Memories of Glass by Melanie Dobson
My Dearest Dietrich by Amanda Barrett
Now and Then and Always by Melissa Tagg
One Thing I Know by Kara Isaac
The Curse of Misty Mayfair by Jaime Jo Wright
The Medallion by Cathy Gohlke
The Number of Love by Roseanna M. White
The Spice King by Elizabeth Camden
Until the Mountains Fall by Connilyn Cossette
Whose Waves These Are by Amanda Dykes
Wings Like a Dove by Camille Eide


(Deb gives them lots of credit for narrowing these lists down. We have more tomorrow! I did ask for top tens but you see what I got!  YAY!!!!)

Now, for the GIVEAWAY!  Nicole is generously providing this brand new paperback of Memories of Glass by Melanie Dobson! 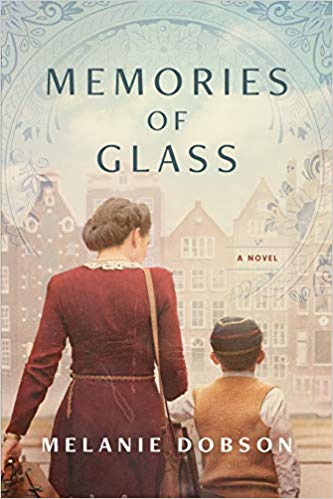