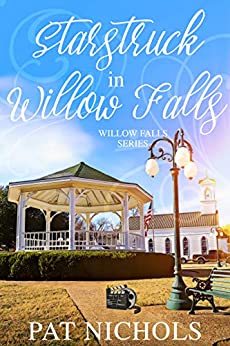 “Willow Falls is a southern town that stands up for what's right and takes care of its own.”

That sums up this wonderfully written story! I love reading about small towns, there's just a certain charm about them that digs into your heart. Tight knit communities like Willow Falls make me fall in love with everything that makes them what they are.

I will admit that I wasn't really into the book at first, then about halfway through, the author started messing with one of my favorite characters; Mama Sadie! Oh that got me mad as a hornet (in a good way), and from then on this story really took off. I hadn't read any of the other books in this series, so I didn't really know Mama Sadie's history except for what Pat Nichols revealed. If anyone deserved happiness it was her and when the author threatened that...boy howdy that got my dander up! Sadie is sweet as honey and twice as nice, the epitome of a southern lady. Life gave her some pretty hard knocks—those of her own making—so she knows second chances at happiness just don't magically appear. I love her positive attitude and realistic outlook in life. She's like a big old warm hug and a gooey brownie rolled up in one!

Of course Emily and Rachel are two of the main characters and I enjoyed getting to know them too. Trying to keep the town calm under the barrage of movie stars and crew sets that descend on this normally slow paced small town was quite an undertaking! There are many hilarious and not so hilarious moments as they try to keep the peace between the townsfolk and the movie people.

Each and every character in this tale of small town dynamics played an important role and added such depth and personality to it. By the end of the book, I was left with a big smile on my face and the feeling that these people and this town belonged to me too! Willow Falls is charming, eccentric, full of itself at times, but has the kind of southern hospitality that makes you want to sit on the porch and drink a glass of sweet tea while watching the world go by.
*I received a complimentary copy from the author and wasn't obligated to leave a positive review. All opinions are my own.* (I'd rate this as a clean read with little to no faith thread)

BackCover Blurb:
Two women whose dreams are about to come true find themselves in a town turned upside down.

As a Hollywood film crew and famous movie stars swoop into Willow Falls to film a full-length motion picture, the small town’s new normal as a popular North Georgia tourist destination is thrown into chaos.

Rachel Streetman fears her life-long dream to act is drifting into oblivion and leaving behind bitter regret. Weeks away from marrying Charlie Bricker, the manager of the town’s new winery, Rachel wonders if auditioning for a role in the movie will boost her lackluster career or open the door to a lifestyle incompatible with the small-town life she has come to accept.

Rachel’s twin sister, Emily Hayes, also has a dream—to be a famous author. But the release of her debut novel is upstaged by the Hollywood invasion. When she and Rachel accept the job as the director’s liaisons, their patience is stretched to the limit by starstruck residents.

Can these two sisters survive the chaos in Willow Falls and still achieve their dreams? 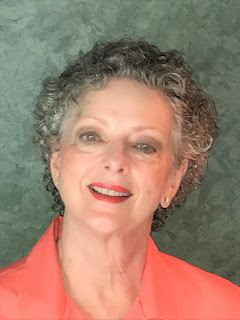 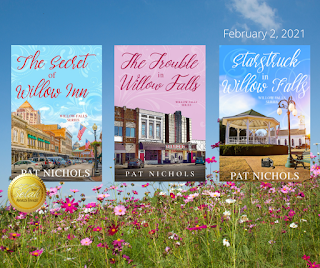